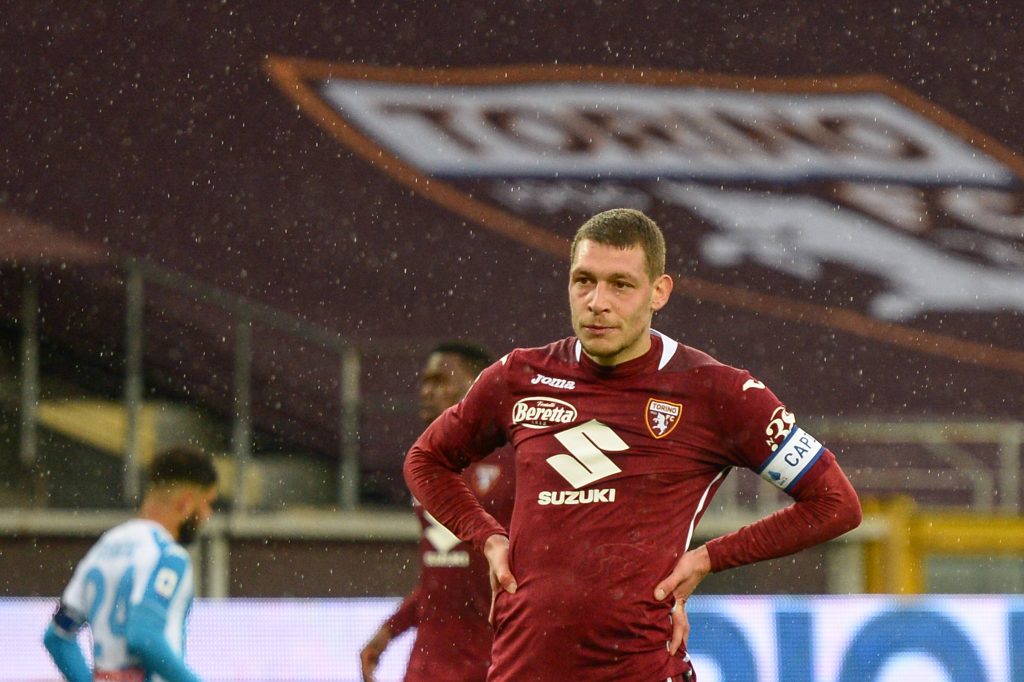 Torino striker Andrea Belotti has been linked with a move away from Serie A this summer.

The striker’s contract with the Italian club expires next summer, and Torino will be under pressure to cash in on him in the coming months.

The 27-year-old has been a key player for the club, and they cannot afford to lose him on a free transfer.

According to Calciomercato, Tottenham Hotspur and Manchester United are potential destinations for the Italian international.

Belotti wants to play for a bigger club with more ambition, and it will be interesting to see if Spurs can snap him up this summer.

With the Londoners are overly reliant on Harry Kane for goals, signing another quality striker would be a sensible move.

Bellotti could share the goalscoring burden alongside the England international, and his arrival would add some much-needed depth to Spurs’ attack.

Uruguayan international Edinson Cavani has been linked with a move away from Old Trafford, and Belotti could be his replacement at the English club.

He has been a reliable goal scorer during his time in Italy and has to ability to succeed in English football.

The Italian has scored 104 goals over the last six seasons, including 12 strikes this campaign.

His contract situation means that his suitors might be able to snap him up for a knockdown price this summer, and the transfer could prove to be a bargain for Spurs or United.