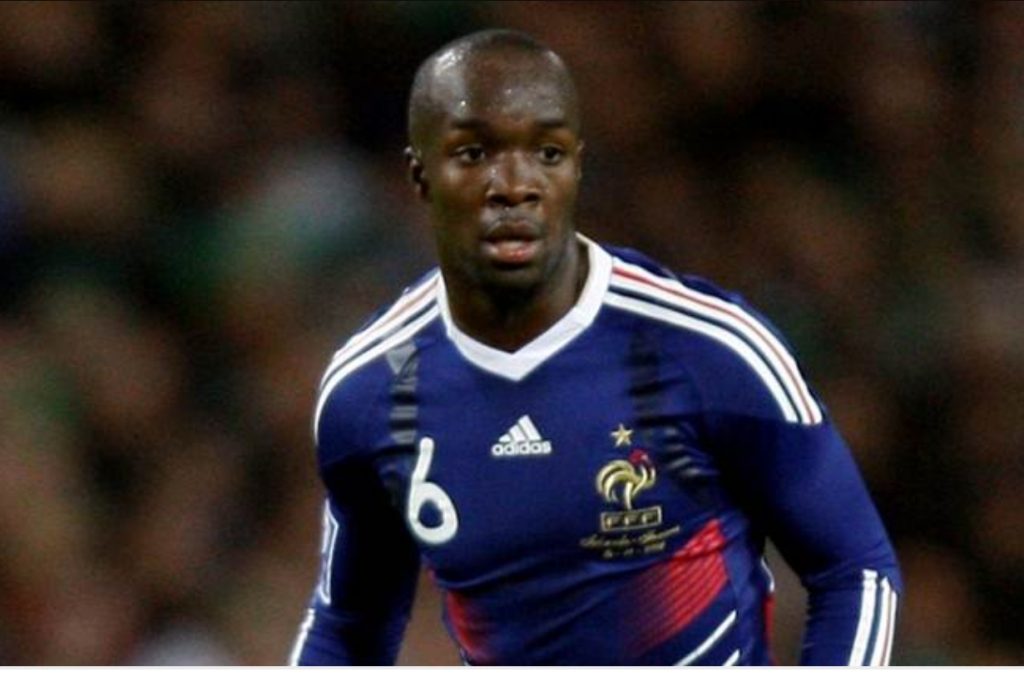 Le Parisien are reporting the French club are favourites, but also claim the 32-year-old travelled to England last week to discuss a deal.

Diarra is currently a free agent after his contract with Al Jazira was terminated in December. Prior to his move to The United Arab Emirates, the Frenchman was back in his homeland with Marseille.

With a wealth of experience, his other former clubs include Arsenal, Real Madrid and Chelsea. Overall his career has seen him make a total of 318 appearances since his senior debut for Le Harve in 2004.

Neither club would see Diarra as too much of a gamble due to the player being unattached. However, there is a question mark over whether he could still cut it at the top level.

At this stage of his career, Diarra would also be given the opportunity to add to his impressive haul of Medals.

First winning the FA Cup three times and League Cup once whilst in England with Chelsea and Portsmouth. He then went on to add domestic cup success in Spain with Real Madrid, where he ultimately won the La Liga title in 2012.

A possible move to Manchester United would see Diarra reunited with Jose Mourinho. The former Portsmouth midfielder spent two years under the management of the Portuguese coach at Chelsea. And then went on to spend another two years under his watchful eye at Real Madrid.

Although ultimately he was sold by Chelsea to Arsenal, the diminutive midfielder was likened to French legend Claude Makelele during his time at Stamford Bridge.

Which club to choose?

United would offer him the chance to claim more trophies in England, and the opportunity to play for one of the world’s biggest clubs may well be too hard to turn down.

Alternatively returning to France may appeal more to Diarra. PSG already look as good as champions, and adding a French title to his accomplishments would surely appeal to him.

In all likelihood, this is most likely the player’s agent trying to drum up interest in his player than these two top clubs actually being interested in a player they have possibly passed up on in the past.