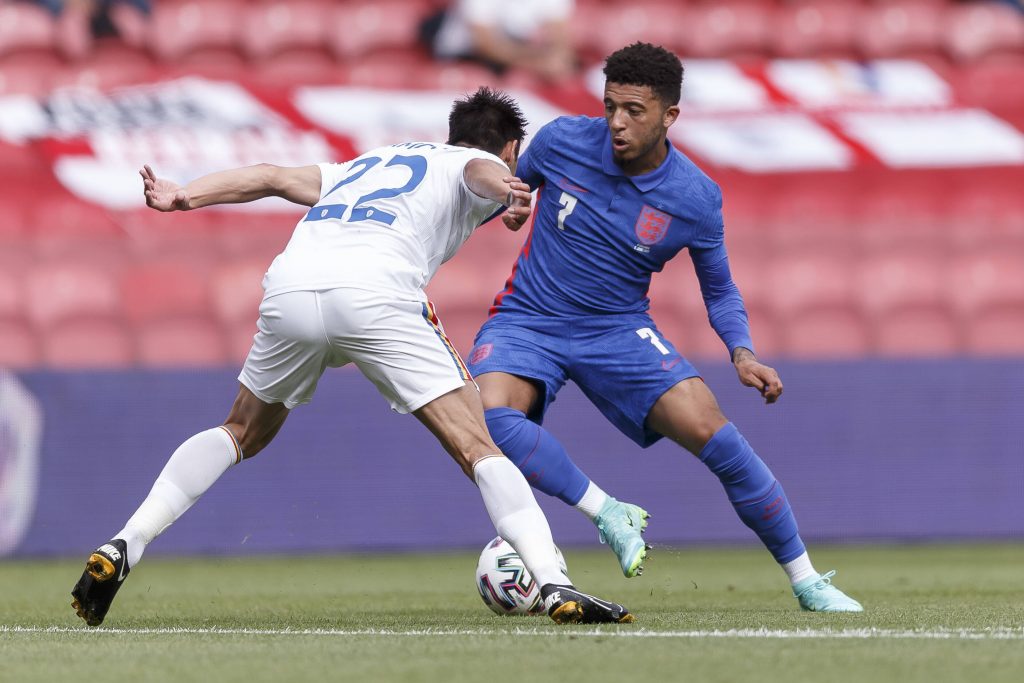 The Jadon Sancho transfer saga is finally coming to an end.

According to Sky Germany, Borussia Dortmund have agreed a fee with Manchester United, who will pay around €85 million for the 21-year-old winger.

The Red Devils tried to bring him back to the Premier League last summer, but Dortmund refused to budge on the asking price, and the deal fell through.

United have finally come up with a suitable offer to secure the services of the England international this summer.

SL View: Sancho could take United to another level

Sancho is one of the best wingers around Europe right now and could prove to be a sensational addition to Ole Gunnar Solskjaer’s attack.

He scored 16 goals and picked up 20 assists across all competitions last season and could transform United’s attack with his pace and flair.

The Red Devils finished second in the Premier League last year and will be hoping to push Manchester City for the title next season.

Signing players like Sancho will certainly help bridge the gap between the two Manchester clubs.

Sancho could form a fearsome attacking triumvirate alongside Edinson Cavani and Marcus Rashford next season.

Although the fee might seem a bit high right now, the Dortmund star has the potential to justify his price tag in future.