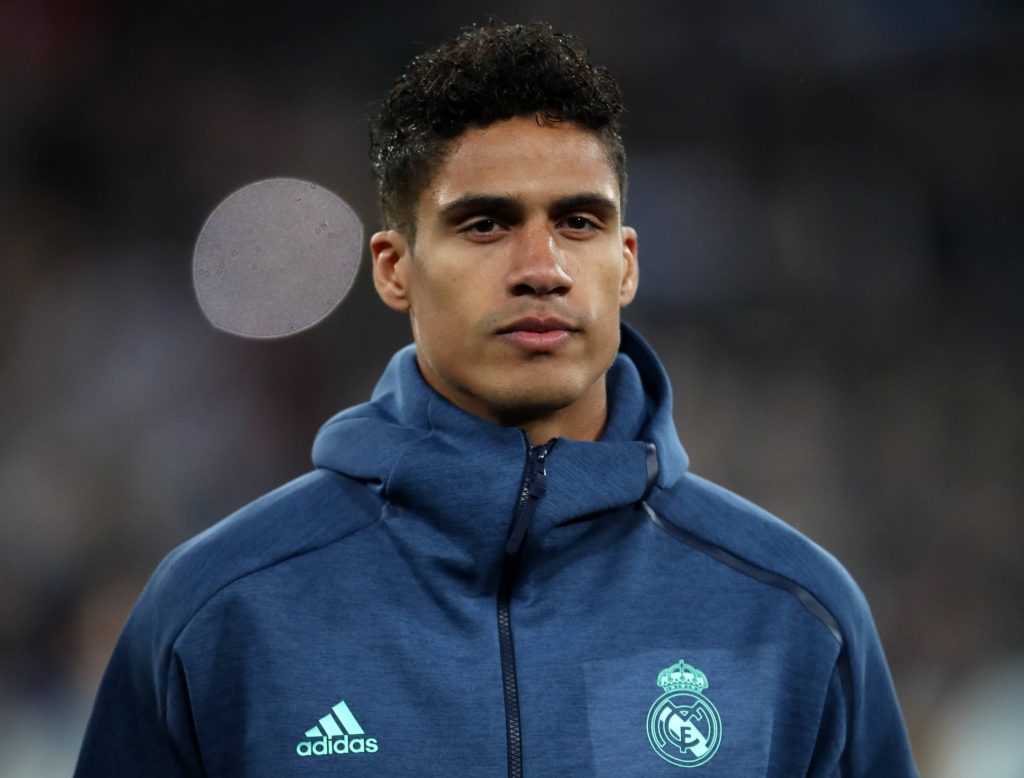 Manchester United have agreed a deal in principle for the transfer of Raphael Varane from Real Madrid.

The club has confirmed that an agreement is in place for the Frenchman, subject to medical.

We have agreed a deal in principle for the transfer of @RaphaelVarane to United! 🔴⚪️⚫️#MUFC

Many reputable journalists, including Fabrizio Romano, reported yesterday that the deal was done, with the clubs in direct contact over the weekend.

United will pay £34 million plus add-ons with the payments spread out over several years, as per David Ornstein.

According to Romano, the medical is expected to be conducted in the next few days.

Varane’s camp are waiting for the quarantine rules, and the player is likely to be in Manchester this week.

United have been crying out for a top-class partner for Harry Maguire, and Varane is firmly established as one of the best in the business.

Varane is expected to sign a four-year contract with a one-year extension option held by the club.

He had one year left on his Madrid contract and had refused to take a pay cut, preferring instead to move to United.

Fans will be excited to see the Frenchman in United colours next season.

Varane joins Jadon Sancho and Tom Heaton as incoming players this summer, and more players could arrive before the transfer window closes.

United will need to offload some players to facilitate further buys, with Paul Pogba the most likely to leave the club this summer.

Pogba has been strongly linked with a move to Paris Saint-Germain, and his sale could open the door for United to buy Eduardo Camavinga from Rennes.