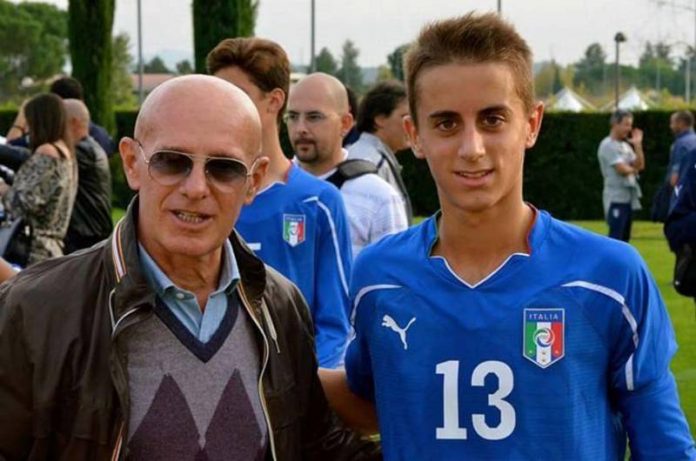 Manchester United have agreed on a deal to sign the Italian wonderkid, Luca Ercolani.

According to reports in Italy, Manchester United are set to announce the deal officially soon.

Ercolani is a highly rated defender from Serie D side Forli and has begun training with the Manchester United youth players.

The 16-year-old defender was linked with a move to Old Trafford when he was spotted by a Manchester United scout who was instrumental behind the signings of Giuseppe Rossi and Federico Macheda previously.

Ercolani will be hoping that his journey at Old Trafford will be better than that of his countrymen Rossi and Macheda.

The report states that Manchester United will pay in the region of £55,000 for the Italian defender. After having a few trials with the Premier League giants, it appears that Ercolani has finally sealed the move permanently.

The player has also confirmed the move on Instagram and posted pictures of himself wearing the Manchester United training gear and posed with his new teammates. 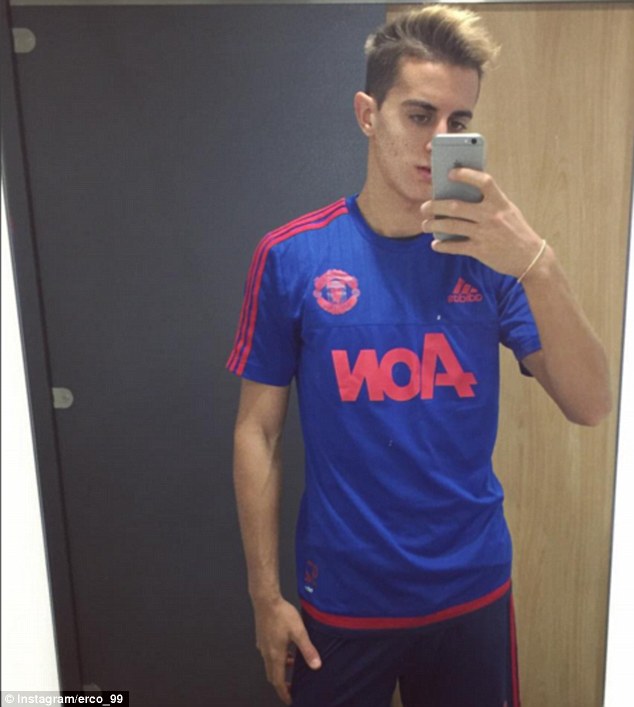 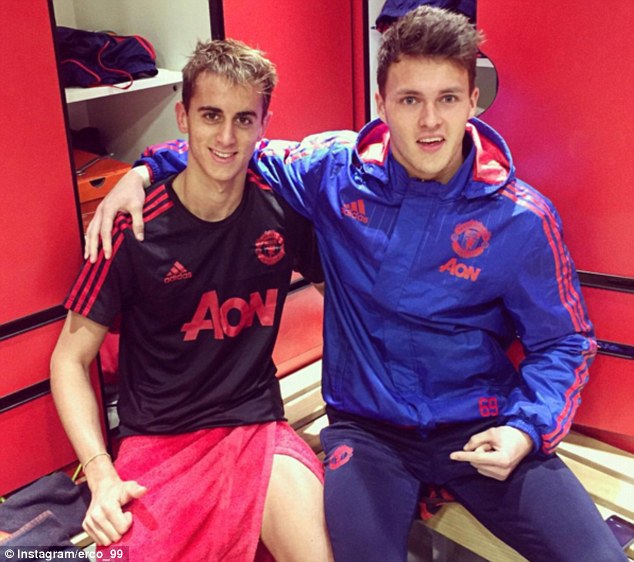 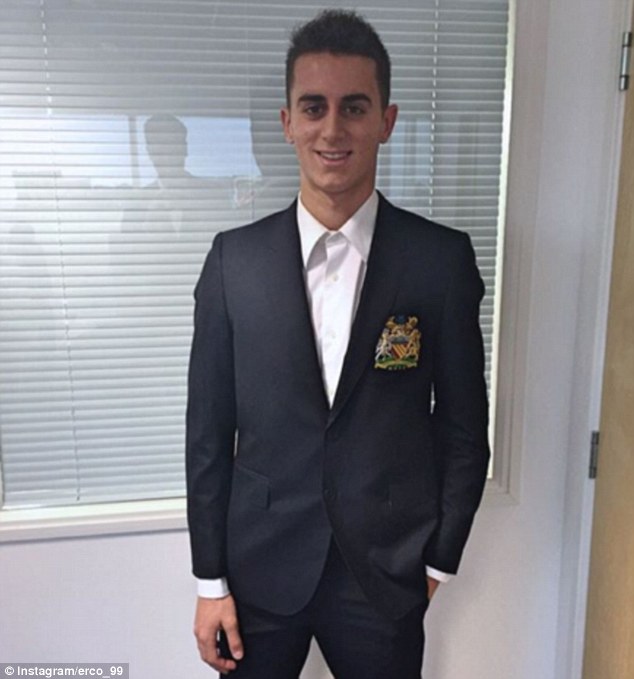