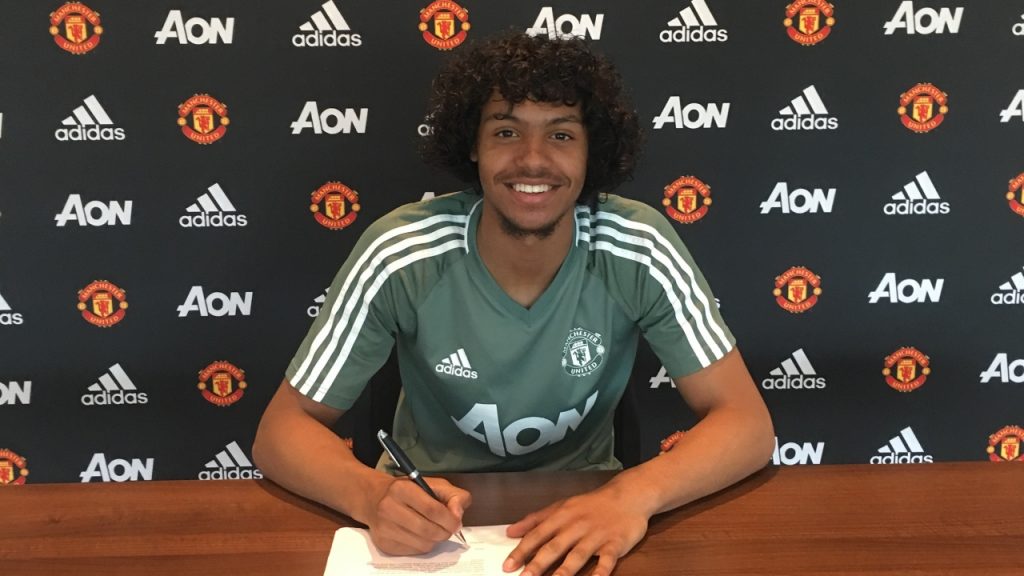 The 17-year-old is being tipped to shine in 2018/19, after scoring five goals in seven starts for United’s u18 side who won the Premier League North title last season, and has followed in the footsteps of Dion McGhee, Brandon Williams, Ethan Galbraith and James Garner to turn pro.

Mellor is regarded as an energetic and versatile player who is often the first line of defence due to his ability to press the opposition backline. He can play as a No.10 and out wide and could be given more playing time for the u18s to further prove his worth.

The teenager will surely be hoping to emulate Marcus Rashford, Scott McTominay and Jesse Lingard who have successfully made the transition from playing youth football to being in the first-team, collectively racking up 4263 minutes of Premier League football last season.

Mellor has a long way to go, but he can take hope from seeing the trio making the step-up, as manager Jose Mourinho has been criticised for ignoring the academy talent in favour of tried-and-tested signings who don’t need time to develop. Time will tell if Mellor can continue developing.