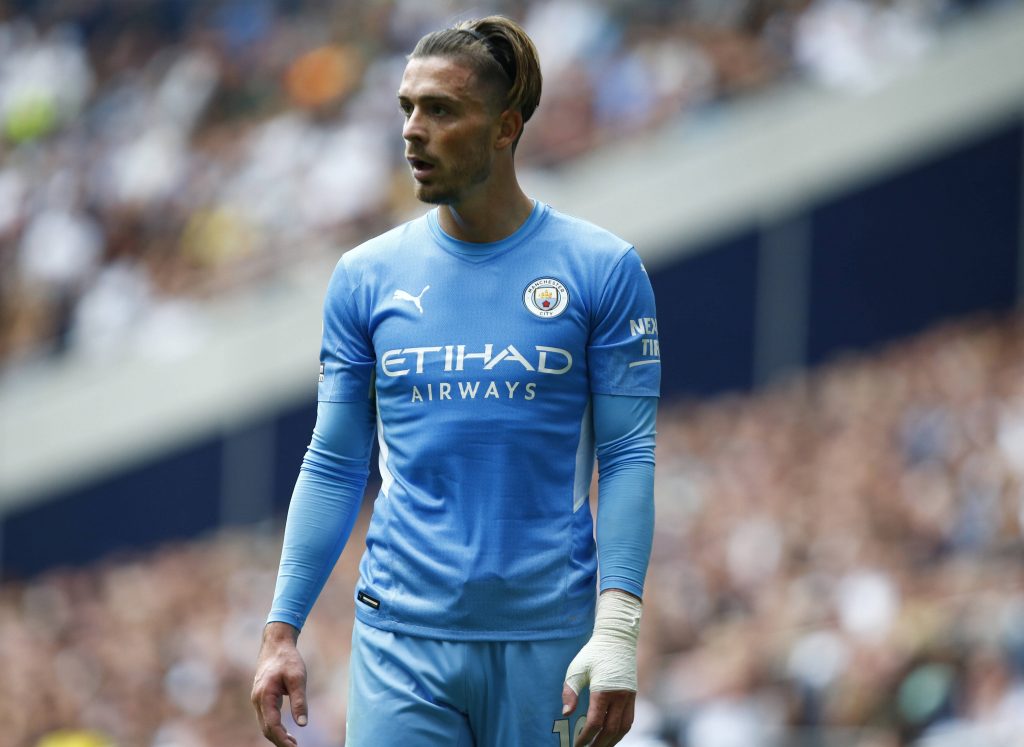 Manchester City will be looking to bounce back from a sluggish start to the new Premier League season when they meet Norwich City at the Etihad Stadium on Saturday, with ohio-bet and other bookmakers favouring the defending Premier League champions to put on a footballing clinic.

Man City’s Premier League campaign started with a whimper rather than a bang, as they went down 1-0 at Tottenham Hotspur on Matchday 1.

The odds are stacked against Norwich, who face another torrid top-flight campaign following an uneventful transfer window.

Manchester City‘s somewhat lackadaisical approach in London last time out backfired on them.

Most of the credit for their underwhelming attacking display against Tottenham Hotspur has to be pinned on the lack of an out-and-out striker, something they are looking to address by snapping up Harry Kane.

But with a host of first-team stars set to return to the fold following an extended summer break, the Cityzens are overwhelming favourites to claim all three points here.

A victory over one of the leading relegation candidates should help City erase the memory of a traumatic 5-2 defeat to Leicester City in their first home game last season and prevent back-to-back losses in home league openers for the first time since 1988/89 and 1989/90.

After suffering three reverses in the final five home Premier League fixtures to conclude last season (W2), Pep Guardiola will be under pressure to deliver here.

There is a good omen existing here, though, with the reigning champions losing just two of their last 58 top-flight clashes against newly-promoted sides (W48, D8).

Despite an impressive 2020/21 campaign in the Championship that saw them conquer the competition with 97 points from 46 matches, the Canaries seem likely to confirm their status of the archetypal ‘yo-yo’ club.

Norwich failed to defy underdog status on Matchday 1, ending up on the wrong side of a 3-0 scoreline against Liverpool at Carrow Road.

Norwich’s defeat on the opening weekend has stretched their losing Premier League run to 11 matches, highlighting their inability to cope with top-flight adversaries.

Another loss would bring them a step closer towards equalling an unwanted Premier League record of 20 straight defeats set by Sunderland between 2003 and 2005.

On the bright side, Daniel Farke’s men sealed Premier League promotion on an impressive run of nine away league games without losing back last season (W7, D2).

As if the projections for this match could not be more transparent, Man City have won their last three home top-flight encounters against Norwich by an aggregate score of 14-1.

We could be in for an exciting, high-scoring contest here, considering four of the last five Premier League duels between these two teams at the Etihad have featured at least five total goals.

Taking all competitions into account, the Canaries have racked up just two victories in their last 31 matches against this opposition (D7, L22), with their most recent success in such meetings coming in May 2013.