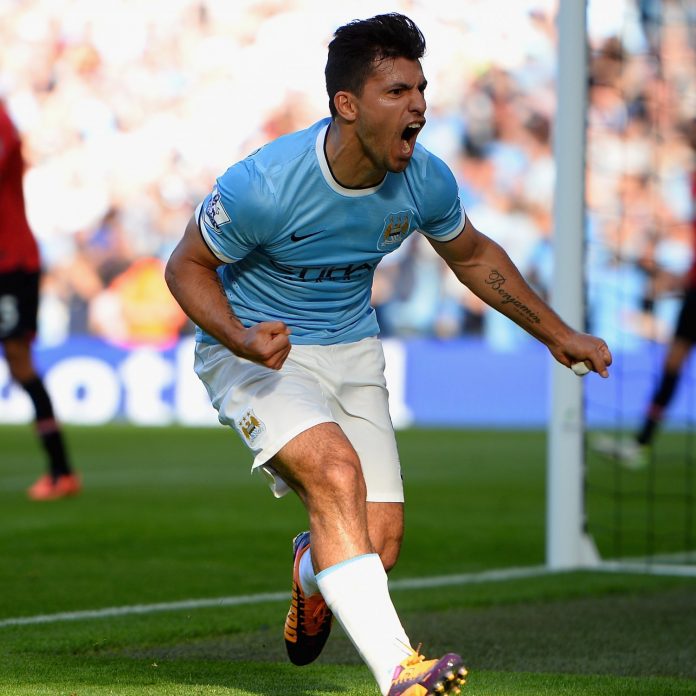 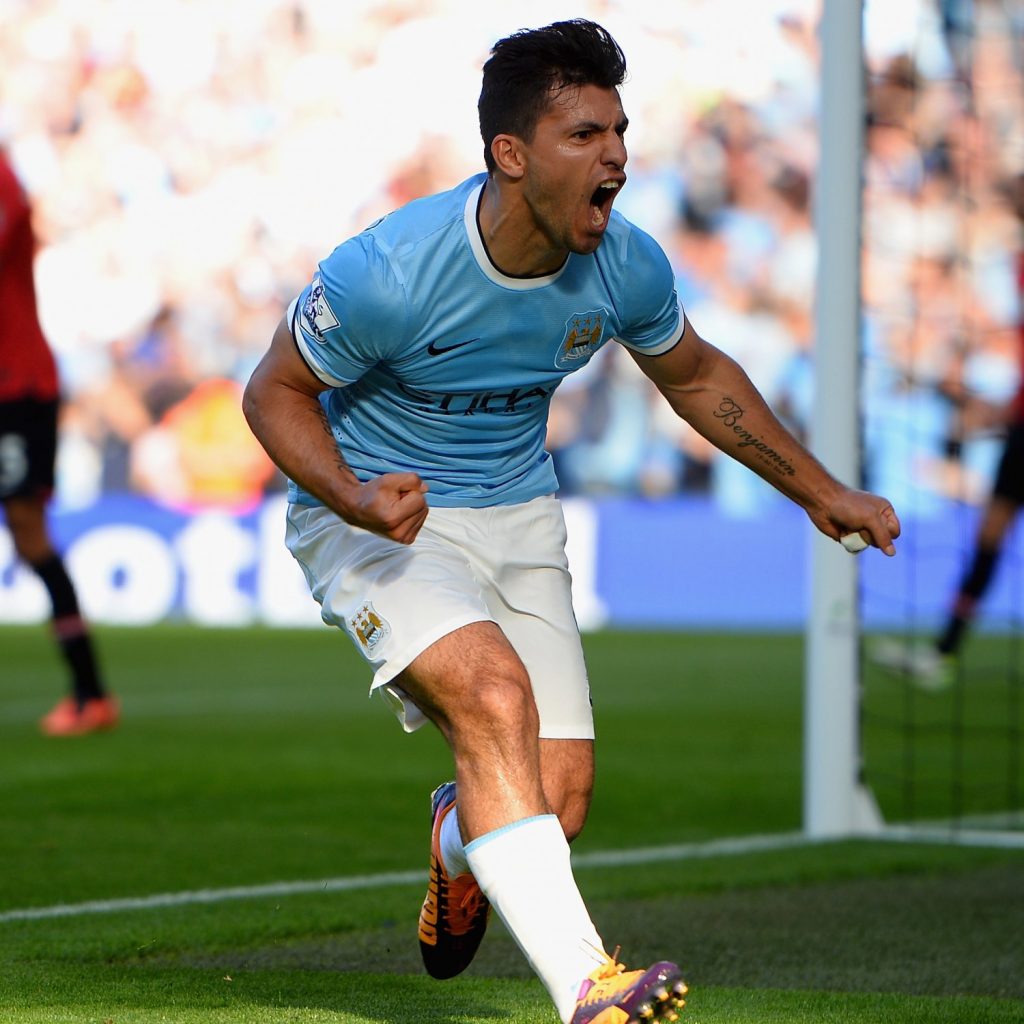 The bank holiday weekend ends with a mouth-watering tie as the top two teams from last season go head-to-head at the Etihad Stadium.

Manchester City and Liverpool both started their season with a victory and if either side can maintain their 100% start after this match they will have every reason to feel confident about the remainder of their season.

Manuel Pellegrini’s defending champions didn’t appear to hit the ground running after their 3-0 loss in the FA Community Shield final. They gave away lots of possession, allowed Newcastle a number of opportunities and only created a couple of their own in their 2-0 win at St James’ Park last Sunday.

The difference between the two sides was perhaps the finishing. David Silva opened the scoring for the Citizens early on and substitute Sergio Agüero scored on the opening weekend for the third time in four years.

Daniel Sturridge popped up with a late winner for Liverpool over Southampton after Brendan Rodgers’ side had found themselves on the back foot for much of the second half. Raheem Sterling’s cushioned header assisted the close-range tap in for his fellow England international after Sterling himself had scored the Reds’ opener.

Rodgers has spent £100 million this summer upgrading his squad and he hasn’t finished there. If reports are accurate, former Manchester City striker Mario Balotelli is set to arrive at Anfield in the coming days.

Dejan Lovren, Javier Manquillo and Rickie Lambert all made their debut last weekend.

Sergio Agüero came off the bench to play the final 10 minutes at Newcastle on Sunday. The Argentine striker has had an extra week to work on his fitness and could start this clash.

Fellow striker Álvaro Negredo is a long way off from making his return after picking up an injury pre-season. There are no updates on Pablo Zabaleta and Bacary Sagna as of yet.

Daniel Agger, Adam Lallana, Jon Flanagan and Ousama Assaidi are all sidelined for Liverpool. Lazar Marković is now fit and could make his debut on Monday. 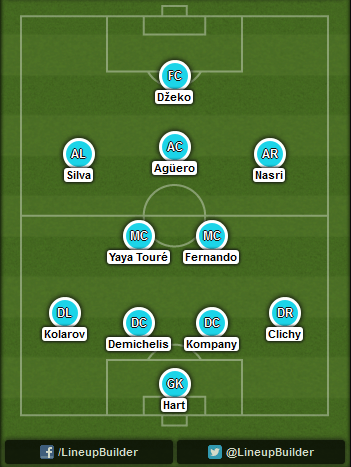 We’re sticking Sergio Agüero in the starting line-up. The Argentine will certainly play some part in this match, it’s just a case of whether it’s from the start or off the bench. The right-back position depends on the fitness of Pablo Zabaleta and Bacary Sagna. Eliaquim Mangala could make his debut alongside Vincent Kompany. 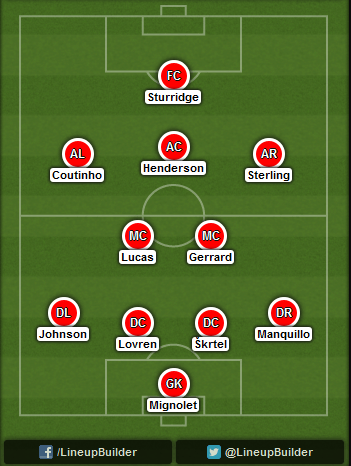 This is the same Liverpool side that beat Southampton last weekend. Brendan Rodgers could make changes at full-back with Glen Johnson naturally right-sided. Alberto Moreno is available to make his debut on the left. Otherwise, we don’t see many changes.

Sergio Agüero vs Martin Škrtel
Should we be right in predicting the Argentine to score, Martin Škrtel can expect to be in for a long day against the ever-lively forward. When fit, it’s hard to keep Sergio Agüero quiet. The Manchester City forward netted 17 goals in 23 Premier League appearances last season, disrupted by injury. He’s nifty with an eye for goal and plenty of teammates around him who can create a chance.

David Silva vs Javier Manquillo
The Liverpool debutant was handed the task of dealing with the lively and unpredictable Dušan Tadić last weekend. The Serbian was hit and miss but did set up Southampton’s equaliser. That came when he’d drifted across the pitch though. David Silva will come inside but a lot of his work is done down the left. Arguably the mos technically gifted player in the Premier League, he has incredible passing ability and has the potential to terrorise the young and inexperienced right-back.

Steven Gerrard vs Yaya Touré
Yaya Touré had a poor FA Community Shield showing and was quiet in the opening weekend of last season. Whether he has had a poor pre-season or hasn’t recovered from three games at the World Cup in Brazil is not yet known. Should the Ivorian not step up to Monday’s big game, this would give Steven Gerrard an opportunity to stamp his foot on the match, potentially with a little more freedom and a little less defensive work to do. On their day, both midfielders have terrific long-range passing ability and capable of scoring from a distance.

Prediction: Manchester City 2-1 Liverpool
Provided Manchester City don’t put in another low-key performance we think they have enough to see off Liverpool. The Reds have a good squad and their pace on the right wing does look a threat to the Manchester City defence which is why we have them down to score. The attacking ability at Pellegrini’s disposal may just see them off though.