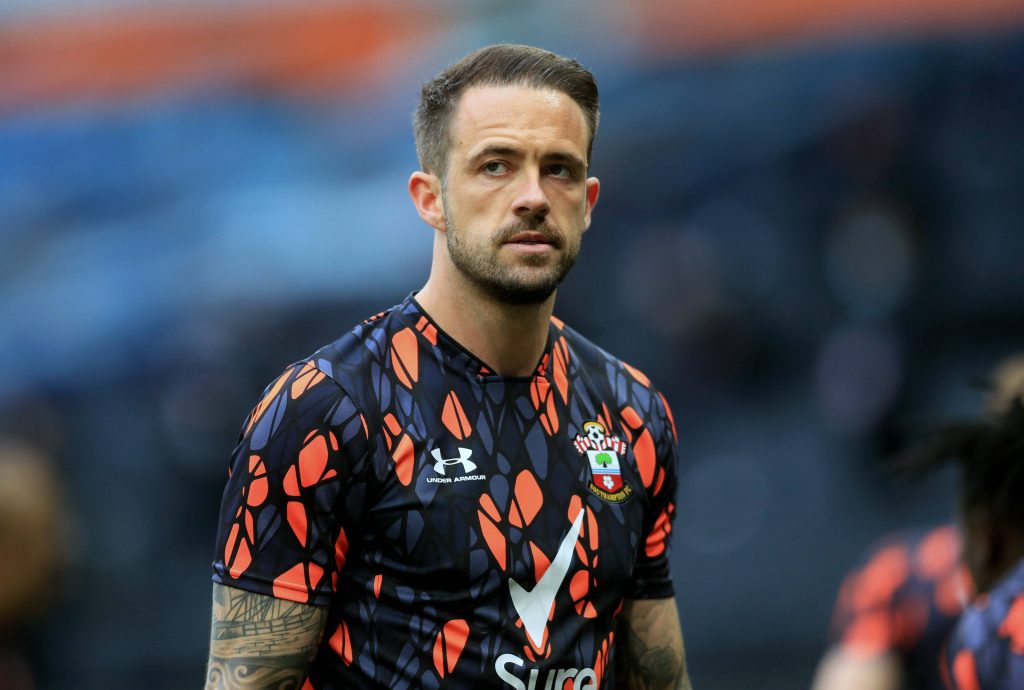 The Cityzens have been tipped to sign a new striker this summer following Sergio Aguero’s exit, and they are looking at different transfer targets.

Tottenham Hotspur’s Harry Kane emerged as a top target earlier last month, but it is now reported that Manchester United are leading the race to sign him.

The Premier League champions have now made an approach for Saints striker Ings, who has declined to sign a new contract beyond next season.

The England international is eyeing a big-club move. Manager Pep Guardiola considers him as an ideal player to convert his team’s chances in the box.

Kane’s future has been the subject of intense speculation this summer, but it appears that Spurs are likely to keep him for another campaign.

Spurs reportedly value him at a staggering £200 million. United are unlikely to make such a huge outlay after spending £73.7m on Jadon Sancho.

City could also pull out of the race for the England captain as such spending could put them at risk of breaking the Financial Fair Play rules.

Guardiola played part of last season with a false number nine, and the club still won the Premier League title in a comfortable fashion.

Ings, who is valued at £19.8m by Transfermarkt, could be signed as a squad player, and he could share the playing time with Gabriel Jesus.

He has suffered regular niggles lately but has been impressive during his time at St Mary’s with 46 goals and 10 assists from just 100 games.

Ings won’t be guaranteed regular playing time at City, but he would have the chance to win silverware at the prime of his career.

The striker is reportedly attracting interest from Tottenham, West Ham United and Aston Villa, but has his heart set on the top table.

The Cityzens could be a realistic destination for him this summer.