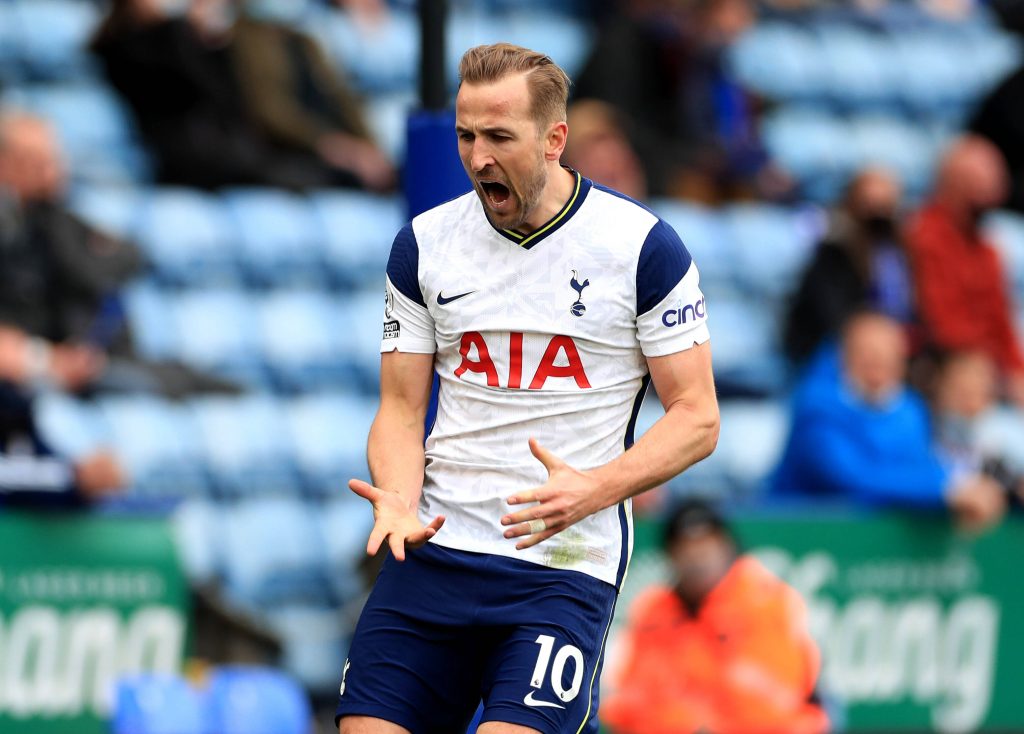 Manchester City are not giving up their pursuit of Tottenham Hotspur striker Harry Kane.

According to Fabrizio Romano, City are preparing a €150 million bid to lure the Englishman to the Etihad Stadium. Kane has always been their primary target.

EXCL. Manchester City are not giving up on Harry Kane deal. Man City board preparing a new bid for €150m – if Spurs stance will change 🔵🏴󠁧󠁢󠁥󠁮󠁧󠁿 #MCFC

Tottenham have not received any new proposal for Kane yet, and want to keep him – Man City strategy is to be ready… and wait #THFC pic.twitter.com/XoUwTU3QmL

Spurs have not received an official bid yet. They have no intention of selling and insist on keeping him this summer.

Kane recently stayed at Spurs’ training ground hotel, The Lodge, after returning to the United Kingdom from his holiday.

He has been required to undergo a period of self-isolation. The 28-year-old could return to training just two days ahead of Spurs’ Premier League opener at home to City on Sunday.

The club are now looking for a striker who can successfully replace Sergio Aguero.

Kane would be the ideal striker for Pep Guardiola.

He is a prolific goalscorer and one of the best creative forwards in world football.

In Guardiola’s preferred 4-3-3 formation, the Englishman would create space for the likes of Raheem Sterling, Riyad Mahrez and Jack Grealish to exploit.

However, one of the few concerns is his injury record. He has also suffered a slump in form, which was visible during the European Championships.

At his best, Kane is one of the best strikers in the world, and his signature would make City almost certain title winners.

Read also: Divock Origi would be a smart signing for West Ham.