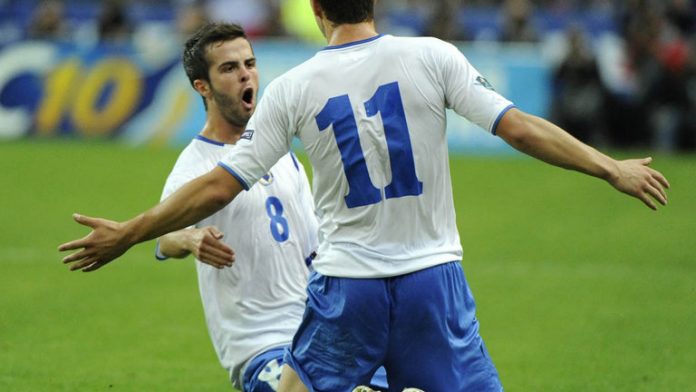 City had a £44 million bid for the 28-year-old rejected at the start of June and they have since been heavily linked with a move for Napoli star Jorginho.

However, Chelsea are believed to be ready to top City’s bid for the Italy midfielder.

Former Napoli boss Maurizio Sarri is keen for Jorginho to join him in London once he is confirmed as Antonio Conte’s replacement.

Chelsea and Barcelona have also been touted as possible destinations for Pjanic this summer, although the £70m asking price has proved to be a sticking point.

Italian media outlet Tuttosport has claimed City will now return for Pjanic as the move for Jorginho has stalled.