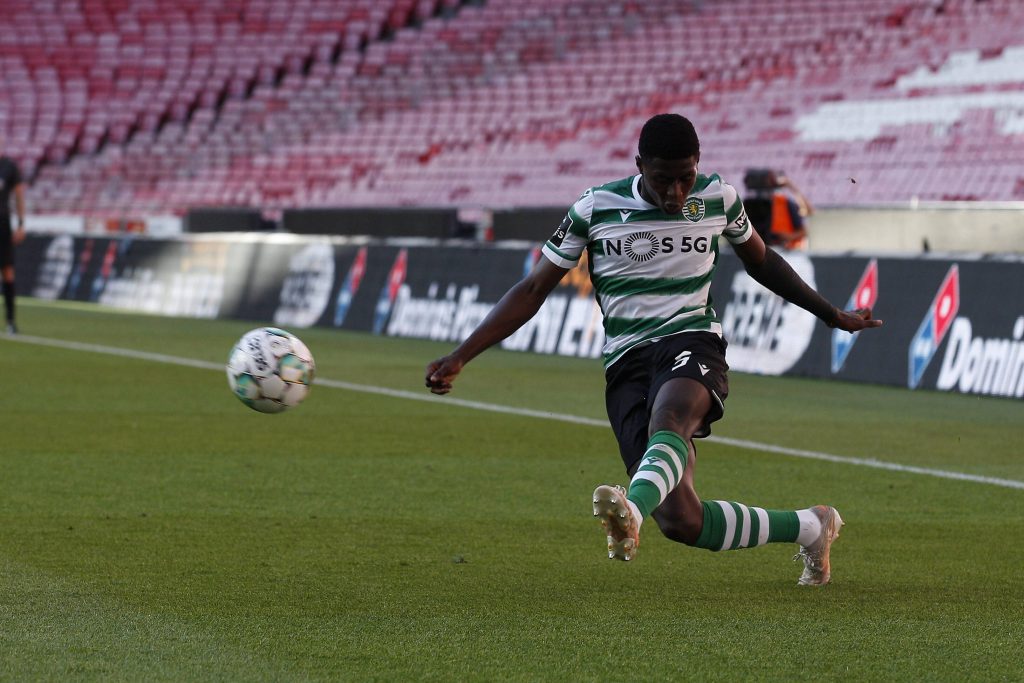 As per Fabrizio Romano, the Liga Nos club are asking for €50 million for the player.

City are reluctant to pay that amount, and the race is open for other clubs to join.

Manchester City are interested in signing Nuno Mendes. He’s considered a top left back for the future – but City board have no intention to pay full €50m price tag to Sporting. 🔵🇵🇹 #MCFC

Sporting are not accepting any proposal around €30m, as of today. Race still open.

The Premier League champions are in the market to sign a top-quality left-back this summer.

The signing of Benjamin Mendy from Monaco in 2017 has not worked out, with the player plagued by injuries in his first two seasons at the club.

Oleksandr Zinchenko does not seem to be Pep Guardiola’s reliable option, with the manager often playing Joao Cancelo out of position at left-back.

Nuno Mendes would be the ideal long term solution to City’s problems.

The 18-year-old came through Sporting’s youth ranks and has taken the league by storm. The Portuguese was one of the key players in their title charge.

Mendes has done well to earn Rúben Amorim’s trust and become a regular starter since his arrival in the first-team squad.

Whilst he hasn’t quite exploded to life in terms of goalscoring numbers (one goal and two assists in 28 matches), Mendes’ importance goes beyond statistics.

Playing as the left wing-back in Ruben Amorim’s 3-4-3 formation, he provides a constant source of width and explosiveness whilst Pedro Gonçalves inverts from the left flank.

There are several instances each game where he will dribble past several opposing players and nearly score a goal himself, such is his capacity to create without needing a player to link up with.

Mendes’ movement up and down the flank often allows him to recover the ball in advanced areas and set it up for his teammates to create goalscoring opportunities.

This can hugely benefit City. Guardiola’s side sometimes lacks overlapping width on the left wing, as both Raheem Sterling and Phil Foden tend to drift inside, leaving space out wide for their full-back to exploit.

The teenager’s energy and tenacity would suit the Premier League, where he could develop into one of the finest in his position.

City’s rivals will be hoping that the impasse over the transfer fee continues, as Mendes is an exceptional talent and could help sort out the left-back position for City for the next decade or more.