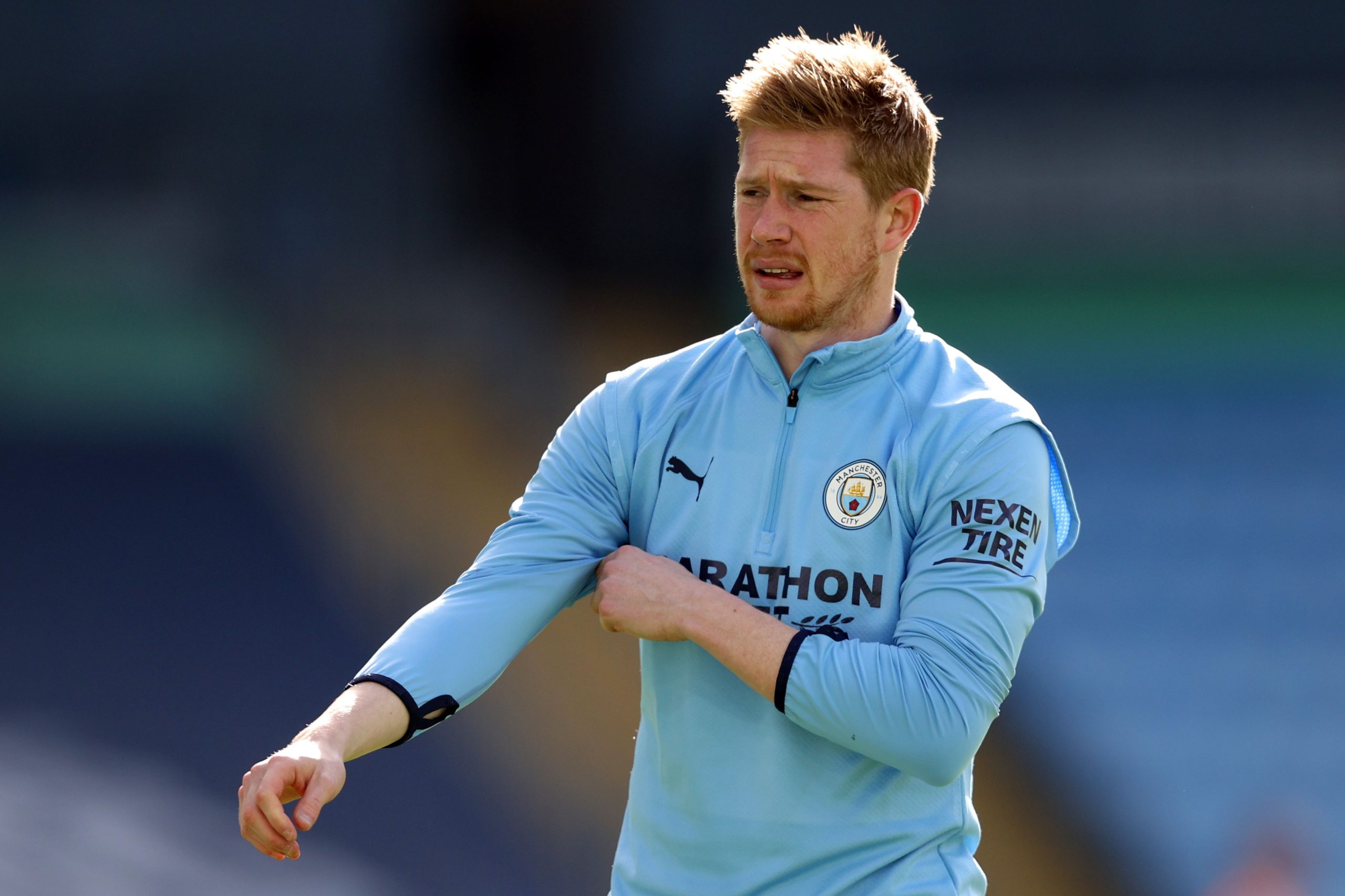 The Cityzens secured a comfortable 2-0 win against the Foxes at the King Power Stadium, and they could have quite easily won by a bigger margin.

De Bruyne was once again the chief creator with three key passes and one excellent through ball, which indirectly contributed to the Cityzens making it 2-0.

The Belgian also rattled the woodwork with a free-kick while he should have had an assist towards the end. Riyad Mahrez squandered an easy chance to score against his ex-club.

With no surprises, De Bruyne was adjudged the man of the match and a number of the club’s faithful were delighted with another masterful display from the 29-year-old.

Outstanding performance today. On to the next one pic.twitter.com/IUqiwKVH45

The Foxes had gone into the game after a three-match winning run which included a stunning 3-1 win over Manchester United in the FA Cup quarter-final.

It was anticipated that it could be a tricky game for Pep Guardiola’s side, but they made light weather of the contest with an easy victory.

The Foxes barely threatened on goal, and Ruben Dias was once again excellent at the back, producing a superb block to deny Youri Tielemans in the 51st minute.

There were plenty of positives from the game, including Benjamin Mendy who opened the scoring, much to the manager’s surprise.

The Cityzens host Borussia Dortmund in the first leg of their Champions League quarter-final on Tuesday and De Bruyne will have a key role to play.

Read: Manchester City may need to pay €120 million to sign this Serie A striker.