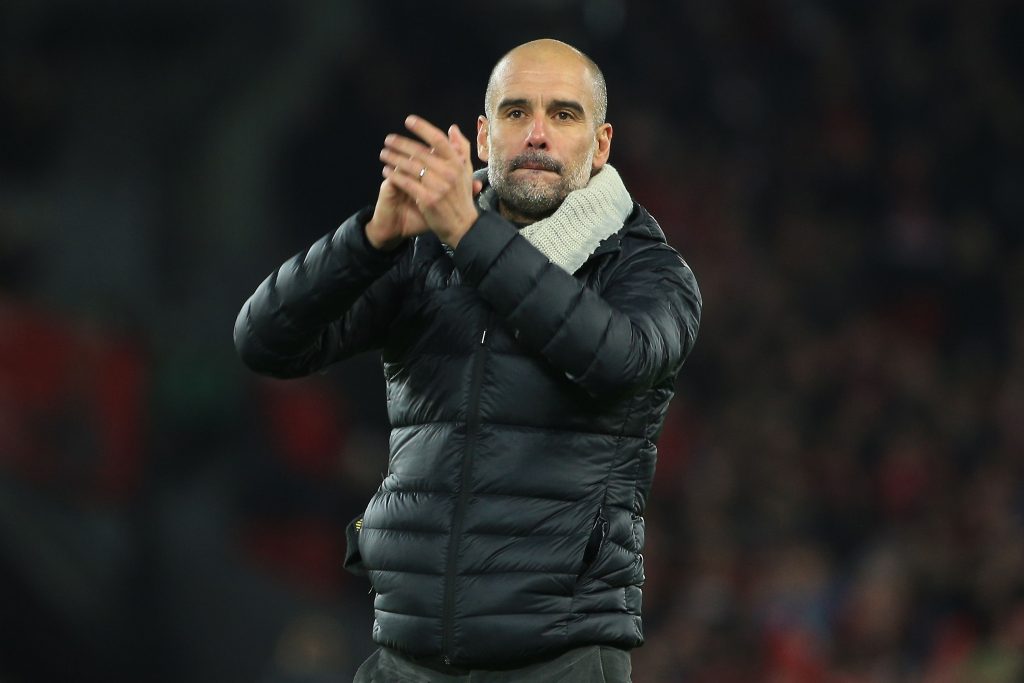 Manchester City have become the first Premier League club to confirm that they won’t be placing their non-playing staff on furlough amid the coronavirus pandemic.

Over the past few days, Newcastle United, Norwich City, Bournemouth, Tottenham Hotspur and Liverpool have placed some of their non-playing staff on temporary leave, such that they are paid 80 per cent of their wages through the government’s job retention scheme.

This has already led to criticism from the footballing fraternity and the likes of Tottenham and Liverpool have particularly disappointed some of their fans, considering they have the finances to comfortably deal with the current situation.

In this moment, the Cityzens have come forward to make an announcement where they have confirmed that they won’t take the option of furloughing their workers in a challenging time for everyone.

“We can confirm, following a decision by the chairman and board last week, that Manchester City will not be utilising the UK Government’s Coronavirus Job Retention Scheme (government-funded furloughing),” a club spokesman said.

“We remain determined to protect our people, their jobs and our business, whilst at the same time doing what we can to support our wider community at this most challenging time for everybody.”

The Cityzens are the first Premier League side to have officially decided against furloughing any of their non-playing staff and hopefully, there is a continuing trend with other top-flight teams coming forward with the same step.

A number of players have come forward to help in the current crisis and most recently, Manchester United’s Marcus Rashford has earned praise after managing to raise more than £20m to distribute food for children, who have been affected by school closures.