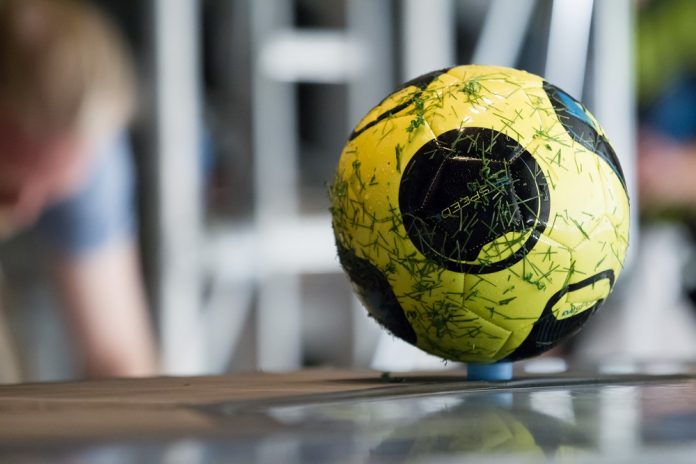 Manchester City are set to sign a new deal with kit manufacturers Puma from the next season.

As per the reports, Under Armour were also interested in agreeing a sponsorship deal with Pep Guardiola’s side.

The Etihad outfit are currently sponsored by Nike who are paying them around £18m-a season. The new agreement with Puma will see them earn around £45m-a season.

Puma are currently the official sponsors of Arsenal but the Gunners are expected to enter into an agreement with Adidas soon.

Manchester City are one of the best clubs in the world right now and the new deal with Puma will not only improve their chances of landing the best players, it will take the club forward as well. In the age of FFP, Manchester City need to improve their revenues in order to compete with the European elite.

It is believed that City’s growing status has allowed them to pull in these lucrative commercial deals. Reports claim that Manchester City have a number of commercially attractive stars and Puma are keen to work with them.

Pep Guardiola’s men are in the quarterfinals of the Champions League this season and they are firm favourites to lift the Premier League as well.