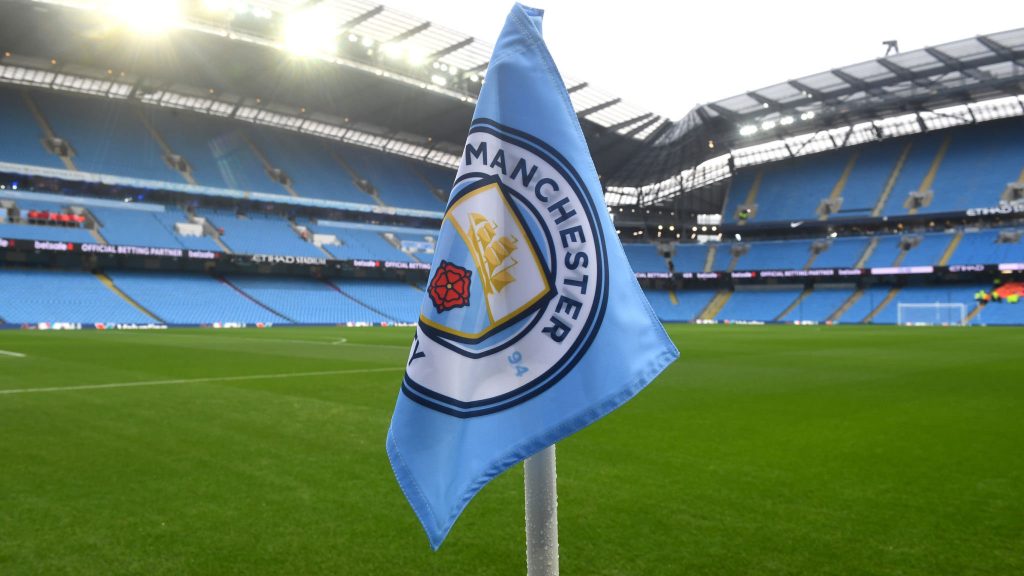 Manchester City say they are taking legal advice over the La Liga president’s “ill-informed” criticism of their transfer spending.

Javier Tebas blasted City and Paris Saint-Germain at the SoccerEx Convention in Manchester on Wednesday, accusing the Abu Dhabi and Qatar-backed clubs of gaining an unfair financial advantage.

“I need more money from TV, otherwise Manchester City with its oil will take all these players,” Tebas said.

Tebas said action should be taken to stop clubs like City spending vast sums of money.

The Premier League side splashed out £215 million this summer.

A statement from City, released on Wednesday evening, read: “We note the public comments made by Mr Tebas today and earlier this week.

“UEFA’s statement of the 4th of September is clear and based on accurate information. By contrast, Mr Tebas’ statements are ill-informed and in parts pure fiction.

“As you would expect, Manchester City Football Club and the City Football Group are seeking appropriate legal counsel and will act accordingly on that advice.”