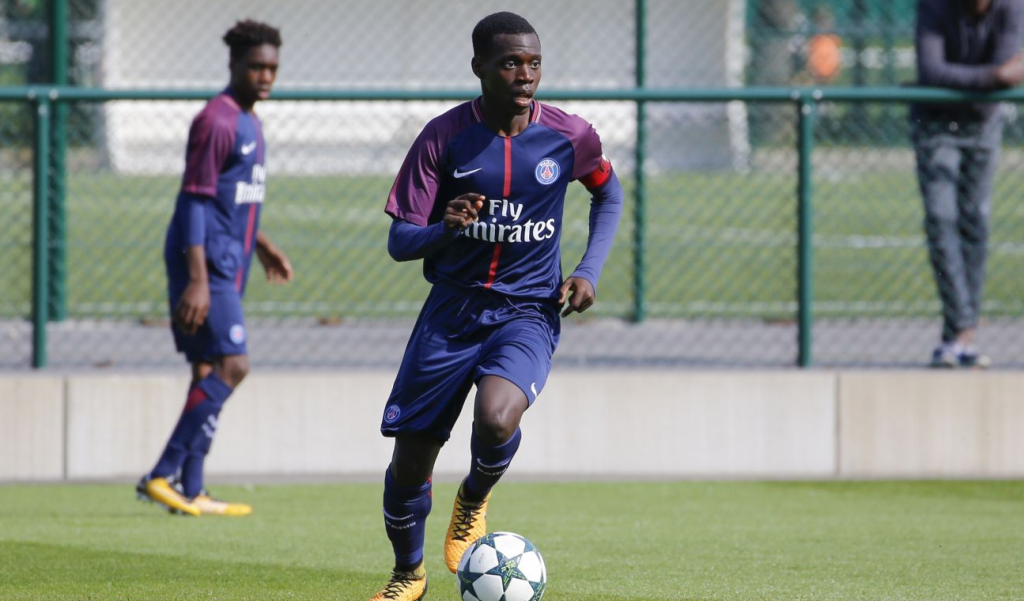 According to the Manchester Evening News, Manchester City have agreed a deal with Paris Saint-Germain for Claudio Gomes. The highly-rated midfielder is reportedly the best player of his generation in the PSG academy and was lured to Manchester by assistant manager Mikel Arteta. The Spaniard played a key role in his signing and big things are expected of the 17-year-old in the future.

There is a caveat to his transfer, however. City must wait three weeks to officially sign him as the Sky Blues are prohibited capturing him until he turns 18 on July 23. They’ve been in talks with Gomes since January and the midfielder recently confirmed his PSG departure on social media, saying his farewells to his teammates and staff.

City will be required to pay a training compensation fee for the teenager, but they’re signing the highly-rated midfielder for very little given his potential. Gomes’ decision to snub PSG and move to the North-West of England could have been down to promises of joining up with the first-team upon his arrival, allowing him the chance to play alongside David Silva, Ilkay Gundogan, Fernandinho, Fabian Delph and Kevin de Bruyne.