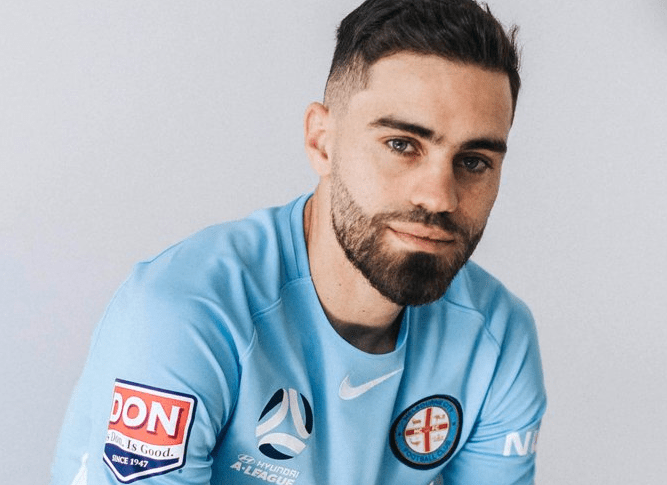 Manchester City have agreed a deal with Melbourne City for midfielder Anthony Caceres to spend next season on loan at AAMI Park.

The A-League side confirmed they had made three additions ahead of the new campaign – Lachlan Wales, Osama Malik and Caceres. Melbourne’s Director of Football Michael Petrillo was delighted with the signings, calling Caceres “a talented and committed player” and says he “looks forward” to next season.

After making 67 appearances in all competitions for Central Coast, Caceres joined Man City in January 2016 but has yet to turn out for the first-team under Pep Guardiola. Days after signing for the Sky Blues, the 25-year-old was immediately loaned out to Melbourne for 18 months, making 38 appearances across the board before temporarily moving to Al-Wasl last season (27 apps).

The midfielder will now return to Melbourne who finished third in the A-League last season, two points above rivals Victory. City fell short in the playoffs, losing to Newcastle Jets, while Victory went all the way, ironically beating Jets in the final.

Petrillo is still confident City can have a successful season and believes the new signings made this summer will play a big part.