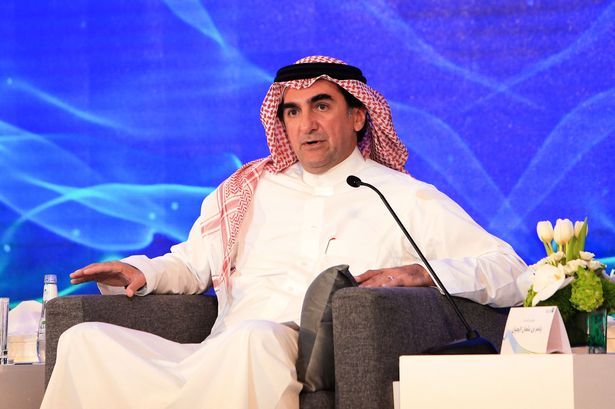 This morning reports from The Mirror Sport left the Newcastle United fan base in complete surprise.

The prospective owners – Amanda Staveley’s consortium — comprising her company PCP Capital Partners (10 per cent), the billionaire Reuben brothers (10 per cent) and the 80 per cent majority stakeholding of Saudi Arabia’s Public Investment Fund (PIF) – are waiting for Premier League’s approval for the deal to go through.

Mike Ashley has finally agreed to sell the club to the Saudi investors led by Staveley for a fee of £300 million, a drop-down of £40m from his initial valuation. The Staveley group has already paid a fraction of the sum, which is non-refundable, while the remaining amount will be paid after the Premier League gives the green signal.

However, the Mirror Sport claimed that US media mogul Henry Mauriss is hoping Saudi Arabia’s Public Investment Fund’s £300 million takeover of Newcastle United falls through as he is preparing a rival bid worth £350 million.

The American has been in talks with Magpies owner and chairman Mike Ashley since last year, but the Saudis are now huge favourites to buy the club. The report claims that Maurriss is ‘desperate to become Newcastle’s new owner’ and is tabling a ‘genuine bid’.

However, according to Luke Edwards of The Telegraph, the talks of a second bid can be safely ignored. He feels it is nothing more than a sideshow distraction. At this moment, the decision rests in the hands of the Premier League, and nobody can do anything.

As I said over weekend, a story about a second bidder for #nufc was going to come out. As I also said, ignore it for now. It’s a sideshow distraction nothing more. Just let things progress with Saudi bid. Nothing anyone can do but wait, this hasn’t changed anything. #nufctakover

George Caulkin of The Athletic has also claimed that once the Premier League gives their approval, which he thinks will be ‘very soon’, there would be no way the takeover could be stopped unless they failed to pay the amount.

In another tweet, Edwards has claimed that Steve Bruce hasn’t been told of the Newcastle takeover. There hasn’t been any communication with Mike Ashley, but Bruce is likely to keep his job till the end of the campaign.