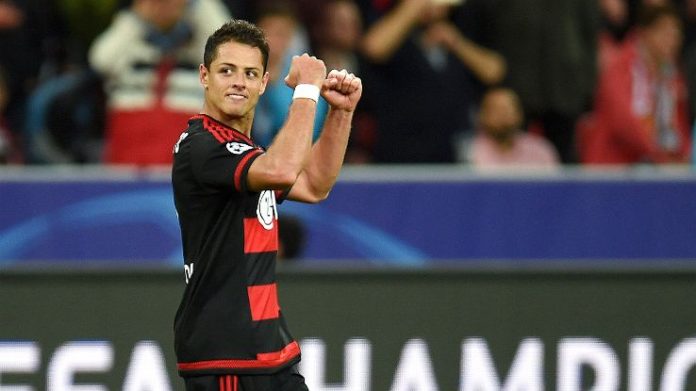 Louis Van Gaal has insisted that he does not regret building a squad with only two specialist strikers, claiming that increased quantity does not turn out to an increase in quality.

Questions were asked, and justifiably so, when Van Gaal went on a striker purge this summer. He sold Robin Van Persie, Javier Hernandez, Falcao in the summer and sent James Wilson on loan, with Anthony Martial being the lone replacement.

The results were likewise, with lack of goals being a key problem area for United this season. The team has amassed only 25 goals in their last 25 games that include a sequence of 6 goalless draws and on a current streak of eight matches without a win.

One half of United’s strike force, namely, Wayne Rooney has been a huge flop this season while Anthony Martial has only showed sparks of his potential this season.

Van Gaal admitted to the lack of cutting edge upfront as something that is holding back his team from mounting a serious title challenge, however he remarked that having only two strikers in the squad is an indication of the full “trust and confidence” he has placed on Rooney and Martial.

“That [goalscoring] is our problem,” Van Gaal said. “It can be solved with money, but also on the training pitch. “We are training, but scoring goals is a quality. We have that quality, but at this moment there is a lack of confidence at the right time, [so we continue to work] or we need to buy another striker. It is always like that.

“When you analyse the matches, we are always capable of playing in our style where we created chances and were the dominating team. But we didn’t score. “I think that we need the luck of a striker. There are several players who have played in the striker’s position and they need luck.

“How many players have had the chances to score and why didn’t they score? You cannot always explain that, so, of course, we are looking always for solutions in the team.”

“We could have kept all the strikers, but then there would have been a lot of strikers in the stands,” Van Gaal added. “They are not happy then and they want to go away. “That is the story of Hernandez, for example. He wants to play, but I can imagine that he can’t always play in this world.

“There are now players in my selection who want to play, but they cannot play because I choose another player. That is always like that. “Too many strikers of high quality for the same position is too much pressure, but now I don’t have the chance to change. “We still have a good team and we can still score goals. I am convinced of that. But we also need a little bit of luck.”

Ws it a right decision from LvG to sell Hernandez? The Mexican has scored 19 goals in 20 appearances for Bayer Leverkusen and he is, rightly so, one of the most in-form strikers in Europe at the moment.

It is questionable tactic to replace 80 percent of existing strike force to be replaced by only one 19-year old kid, more so when you end up yearning for luck in the second half of the season!