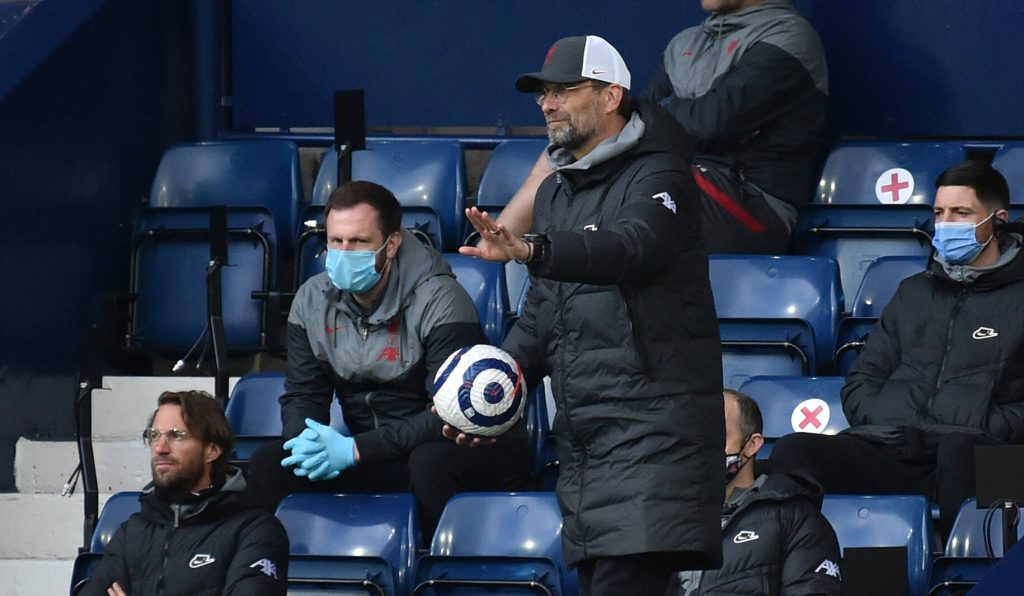 It was attributed to them mainly because of their trait of scoring late goals and became their signature style over a significant period.

1-0 down in the 85th minute? You would still expect United to win. In fact, it became such an identity that, in popular parlance, it came to be known as ‘Fergie Time’.

Following Liverpool’s dramatic 2-1 victory over West Bromwich Albion, where Alisson Becker scored the winner at the Hawthorns, an interesting statistic came up.

No other club has even reached 30. pic.twitter.com/l8uONZ8AXV

It is highly possible that Liverpool’s ability to score late has resurfaced under Jurgen Klopp, whose team is dubbed ‘mentality monsters’.

It has been a recurrent theme for them over the past few seasons, and they certainly have improved their numbers.

Liverpool’s heroic late goal victories – Stan Collymore’s winner at Anfield vs Newcastle United or Robbie Fowler’s winner against the same opposition – were few and far between.

Under Rafael Benitez, it raised its head again – Steven Gerrard’s winner against Middlesbrough deep in injury time is still fresh in the memory.

Scoring late goals and winning matches regularly is an indication of a great side – one that refuses to wilt under pressure.

Liverpool’s resilience under Klopp is a testimony to that theory – one that is already shattering the decade long myth set by the rivals down the M62.