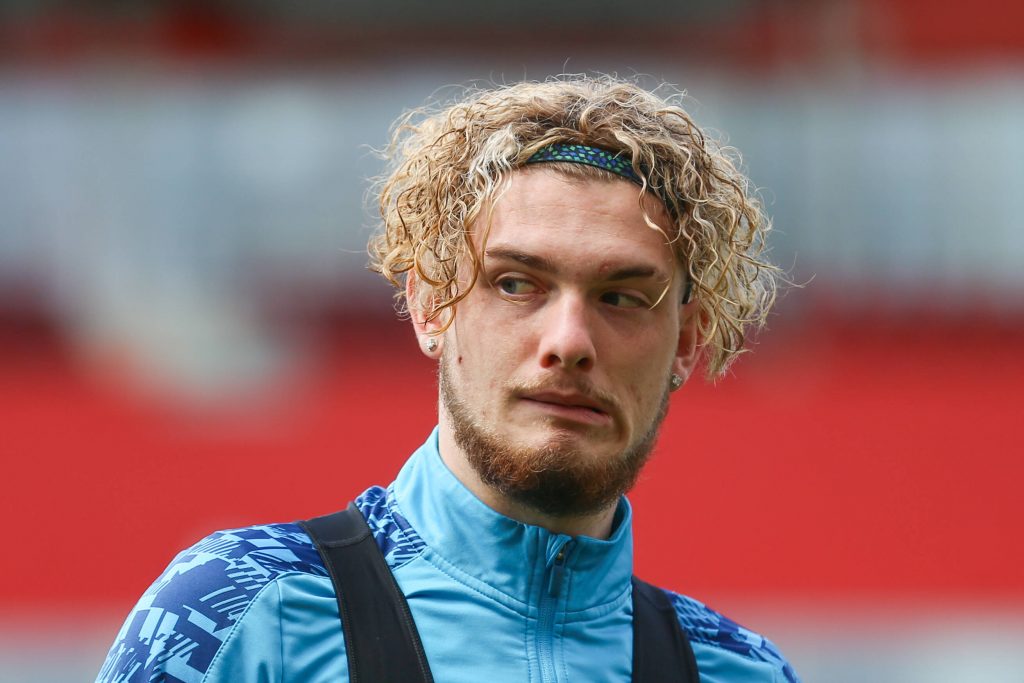 ‘Harvey Elliott lit up the Championship last season with his time on loan at Blackburn Rovers, but what’s the next step in the career of Liverpool’s future star?’

The Liverpool Echo there, absolutely desperate to big up their next supposed ‘golden-boy’ (yes, that’s how they described him).

Of course, the Echo are pandering to a captive audience that can’t wait to get themselves moist over the so-called next big thing in their ranks.

‘Remarkable loan spell’ and ‘scintillating performances’ were other gushing tributes used in a piece that clearly wasn’t researched particularly well. The hyperbole didn’t stop there.

‘It was clear to all who watched on with eagle eyes that he is at a far greater level than the Championship can offer.’ Pass the sick bag.

Yes folks, despite having a player in their ranks that ‘lit up the Championship’, Rovers finished 20 points behind a play-off place.

In fairness to Elliott, he started the season well, notching five goals and nine assists in his first 26 appearances for Tony Mowbray’s team.

However, his last 15 appearances yielded just two goals and two assists – hardly the return of someone who ‘lit up the Championship’.

While the Echo want you to believe that the winger was a cut above everyone else, he wasn’t even Rovers’ best player last season.

The reality of the matter is, the Lancashire outfit often looked a better team when Elliott wasn’t on the pitch. Had the Echo been watching with ‘eagle eyes’ they’d have known this.

Any Liverpool fanboys thinking that Elliott is ready to start pushing Mohamed Salah and Sadio Mane for a first-team spot really need to give their heads a wobble.

If Elliot really is all that, Borussia Dortmund will come calling now they need to replace Jadon Sancho, won’t they?