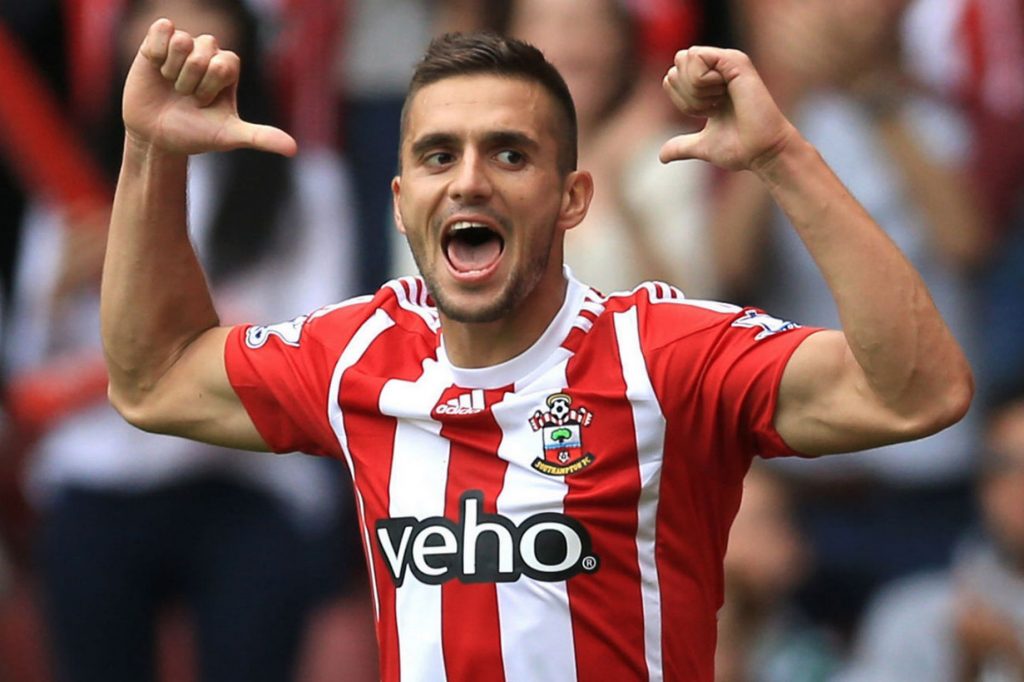 Liverpool are looking to Southampton once again for their next signing. According to The Times, the Reds are interested in bringing midfielder Dusan Tadic to Anfield. The Serbian international has a release clause of £13 million in his contract, one that Liverpool are reportedly willing to meet.

The Reds have a long recent history with The Saints, bringing in the likes of Sadio Mane, Adam Lallana, Nathaniel Clyne, Dejan Lovren and Rickie Lambert in the last three years from St. Mary’s. The relationship between the two clubs though, took a turn for the worse recently. Southampton reported a complaint to the Premier League over Liverpool’s alleged illegal pursuit of Virgil Van Dijk. The former received no official bid for the player, despite him agreeing personal terms to join the Merseyside club. Liverpool have since apologised for the incident and ended their interest in the Dutch defender. It remains to be seen whether this incident influences their pursuit of Tadic in any way.

The attacking midfielder joined Southampton from FC Twente in 2014. In this three seasons in England, he has been unable to hit the heights he did with his previous club, where he scored 16 goals in all competitions in each of his two seasons. His best return at St. Mary’s is 8, which he managed in the 2015-16 campaign. Last season, he suffered a huge slump and only managed to find the back of the net 3 times in 44 appearances in all competitions.

Liverpool also have a wealth of attacking midfielders at their disposal. Their interest in Tadic is hence slightly surprising. They currently have the likes of Lallana, Mane, Philippe Coutinho, Georginio Wijnaldum and Roberti Firmino among their ranks. One could argue though, that the Southampton man will be a decent backup option at £13 million. They could do with some depth in the squad, especially considering that they will be playing Champions League football next season. With the rest of the teams around them strengthening, Liverpool will face an uphill battle to finish in the top 4 once again next season. They can, therefore, do with all the resources they can get.