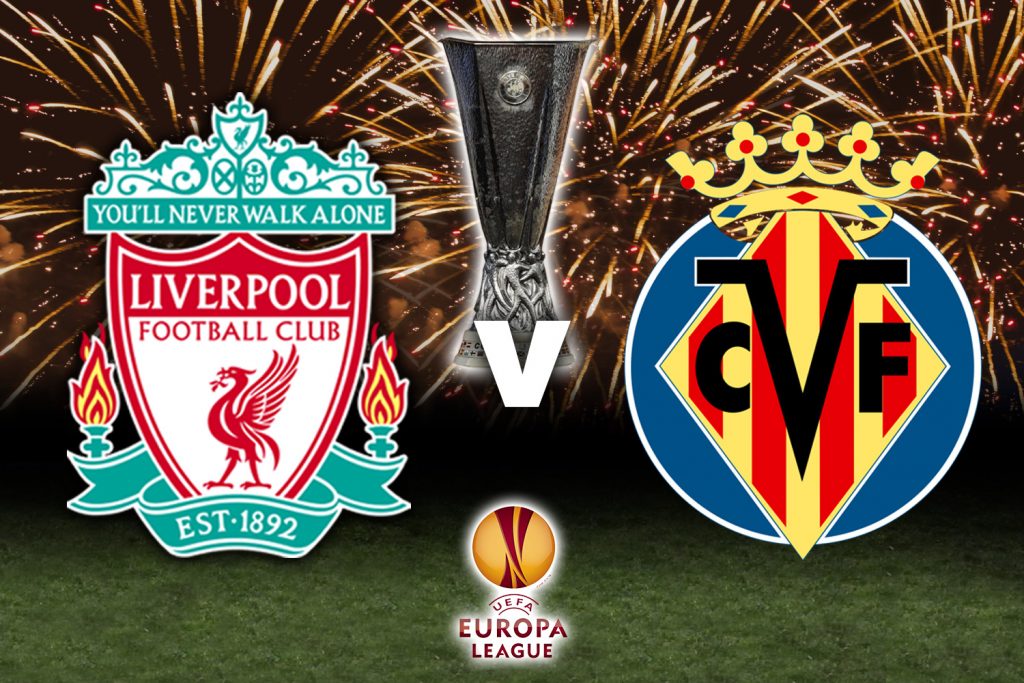 Villarreal travel to Anfield for the second leg of the UEFA Europa league semi-final and the Reds will be looking to overturn the 1-0 deficit from the first leg in Spain.

Liverpool are on a poor run at the moment and this will be a great opportunity for them to make amends. A series of poor results against Newcastle, Villarreal and Swansea back to back has put the home side under pressure.

However, this is a season-defining game for the Premier League giants and they usually tend to do well under pressure, especially when the chips are down.

Jurgen Klopp’s side crashed to a late 1-0 defeat at El Madrigal last week as Villarreal defended remarkably and ended up scoring a late goal thanks to a well-executed counter attack.

The away side just needs to avoid a defeat to make it to their first European cup final and Liverpool will be needing another magical performance at Anfield, just the like the one against Borussia Dortmund. 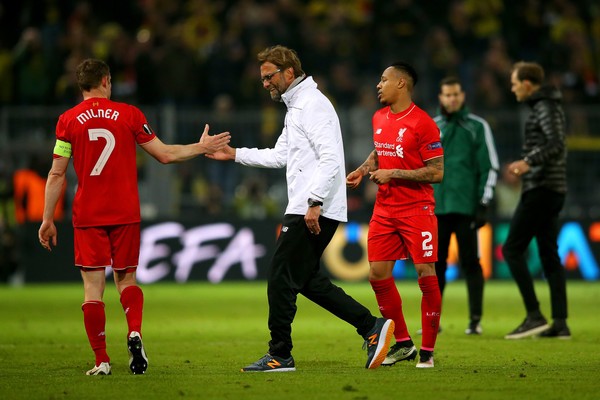 Klopp rested several key players for today’s match against Swansea and the German should be able to field a fresh lineup for the season-defining game.

The likes of Allen, Milner, Moreno, Toure, Firmino, Lallana were all absent for Liverpool’s trip to Swansea and are expected to start here.

There are no new injury issues for Liverpool, but Klopp will be forced to field a weakened starting lineup for this game. Liverpool are still without Jordan Henderson, Joe Gomez, Danny Ings, Divock Origi, Emre Can and Mamadou Sakho.

As for Villarreal, Leo Baptistao and Eric Bailly are the only injury worries. 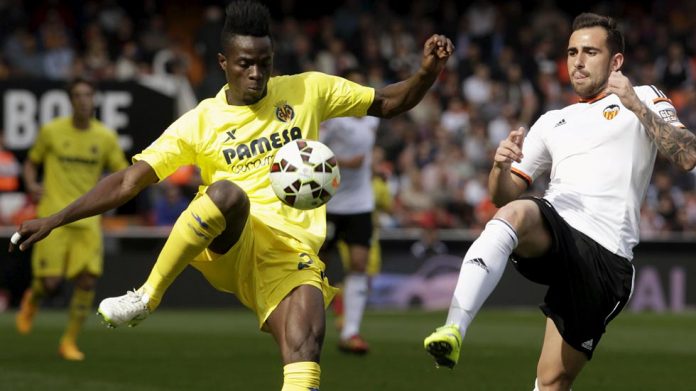 Villarreal are undefeated in their last 12 matches in the UEFA Europa League.

Liverpool have lost just once in the Europa League this season. They are undefeated at home.

Liverpool have scored 17 goals in their last 6 matches at home in all competitions.