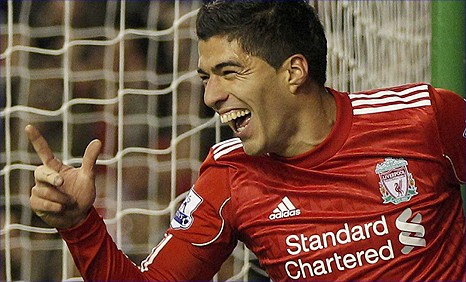 Liverpool are 1.5 with Betfred and Paddy Power to beat Stoke at Anfield, and the stats are firmly in their favour.

Stoke have never won away in the top flight against the Reds in 49 attempts (W0 D10 L39) the most winless games by one team at the home of another in top flight history.

Tony Pulis’ side have also won none of their last 12 league away games and have scored just six goals in that run.

That suggest that Liverpool are worthy odds-on favourites, but they themselves have made their worst start to the season with just five points after six games.

However they were excellent at Norwich last week and, having previously won at West Brom in the Capital One Cup, things looked to be on the up.

That was until they threw away a 2-0 lead and allowed three Udinese three second half goals to grab an unexpected Europa League victory in midweek.

It was a defeat which means that they have still won just once at Anfield all season – against FC Gomel – and manager Brendan Rodgers will be eager to give the home fans a much needed victory.

This game surely offers his side a great chance to do just that, and if Luis Suarez turns up in the same form which saw him notch a hat-trick against Norwich then they will surely be able to bag a vital three points.

I think that he can fire Liverpool to success, but don’t expect a deluge of goals.

There have been just 11 goals scored in the eight Premier League games between the two sides, and that makes the 1.91 on offer with Boylesports about under 2.5 look a great bet.