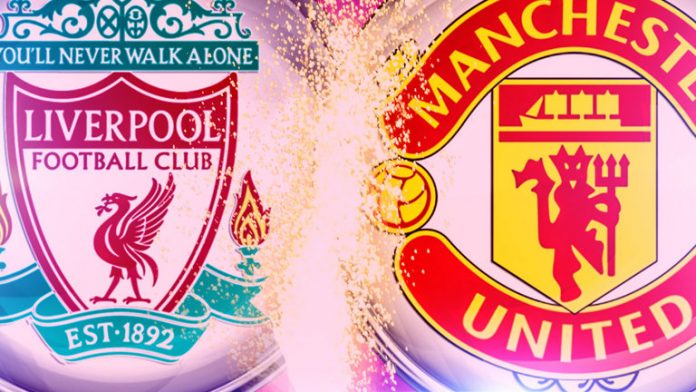 Liverpool manager Jurgen Klopp has confirmed that Daniel Sturridge, Kolo Toure and Dejan Lovren will not play a part against Manchester United.

Attacking midfielder Philippe Coutinho is also expected to miss out with a hamstring injury. 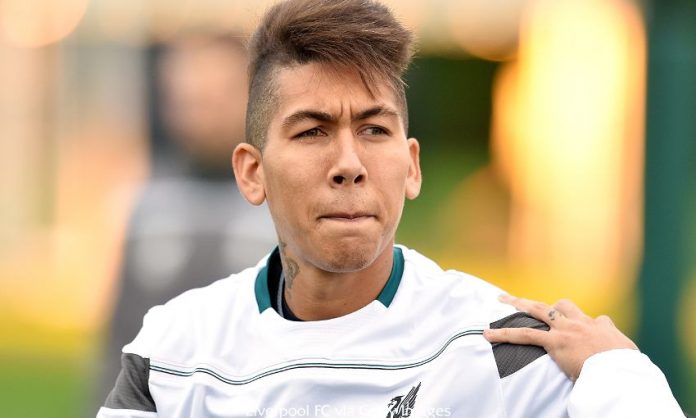 Meanwhile, Manchester United manager Louis Van Gaal has confirmed that he will be without the services of Michael Carrick.

Bastian Schweinsteiger is a doubt for the game and Marouane Fellaini is expected to start alongside Morgan Schneiderlin in the midfield.

Juan Mata is expected to come back into the side after being rested and Adnan Januzaj could be on the bench.

Furthermore, we shall also take a look at the Liverpool and Manchester United combined eleven, solely based on current form. 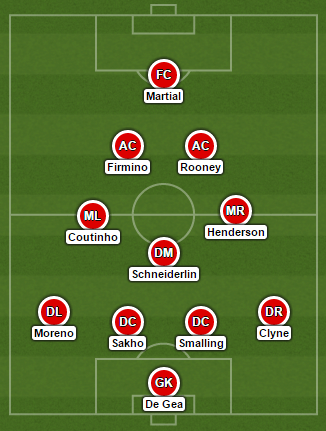