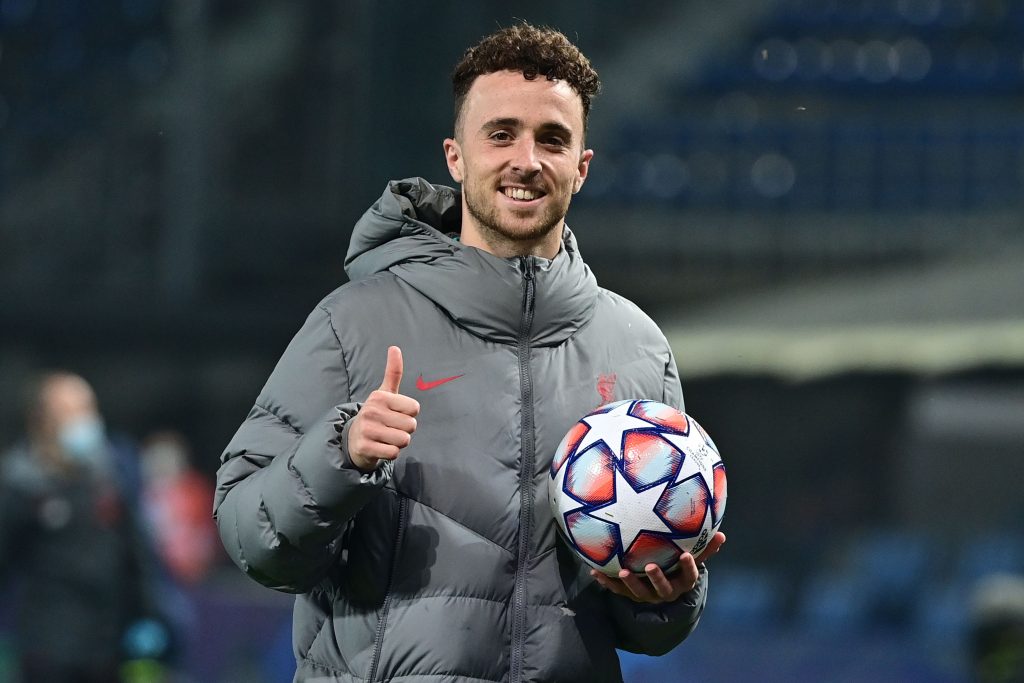 Liverpool host Leicester City in the Premier League this weekend and they will be hoping to overtake the Foxes at the top of the table.

The defending champions are third in the league table, one point behind Leicester.

Jurgen Klopp’s side have an injury crisis and are likely to be without several first-team stars for this game.

Virgil van Dijk and Joe Gomez are sidelined with long-term injuries. Meanwhile, the likes of Fabinho, Thiago Alcantara and Jordan Henderson are doubtful with minor knocks as well.

Trent Alexander-Arnold has not recovered from his injury against Manchester City and he is likely to miss out along with Mohamed Salah, who tested positive for coronavirus while on international duty with Egypt.

Klopp may have to rely on youngsters like Nat Phillips and Neco Williams this weekend and it remains to be seen how they fare against tested Premier League stars like James Maddison and Jamie Vardy.

Brendan Rodgers has transformed Leicester into an impressive attacking machine and they are likely to test Liverpool at the back throughout the game. The Reds will be hoping that the likes of Joel Matip and Alisson can bail them out this week.

Leicester will be without the services of Daniel Amartey and Caglar Soyuncu for the weekend (as per PhysioRoom.com) but Rodgers can be reasonably pleased with the options at his disposal ahead of the trip to Merseyside.

The Foxes have failed to win any of their last six meetings with the Reds, but they will fancy their chances here. The Liverpool team will be severely weakened and Leicester have the quality to threaten their impeccable home record.

Leicester have won their last four away matches in the Premier League.