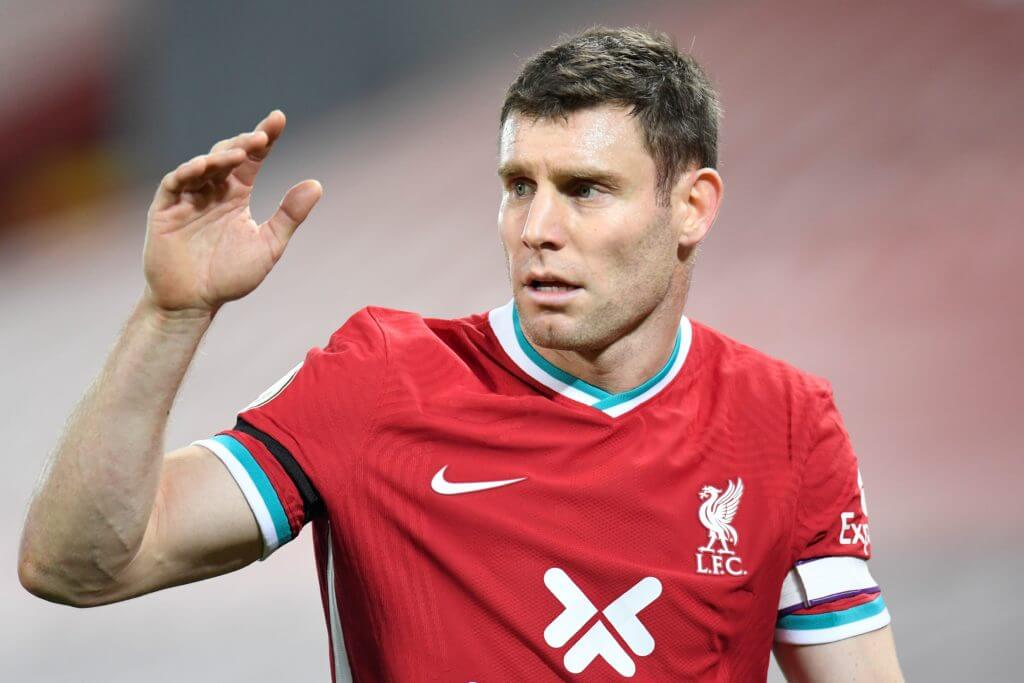 Liverpool will travel to Elland Road to face Leeds United in the Premier League clash on Sunday afternoon.

According to the club’s official website, the Reds will be without the Brazilian forward, Roberto Firmino, for this game.

The Brazilian picked up a hamstring injury against Chelsea before the international break, and he hasn’t fully recovered as yet.

However, Liverpool will be boosted by the news that Alisson Becker and Fabinho are now eligible to play at Elland Road. The duo has not represented their country in recent fixtures.

Under Fifa rules, players not released for the recent South American World Cup qualifiers were to be suspended from playing for five days.

However, the governing body confirmed their availability in a statement on Saturday morning, following the withdrawal of the Brazilian Football Confederation’s complaint.

Another player who is certain to miss the tie is Takumi Minamino. The 26-year-old sustained a knock while playing for Japan.

However, veteran midfielder James Milner has returned to training, and he could come back into contention to face his former club.

Milner, who is on £140k-per-week wages at the club, hasn’t played since Liverpool’s 3-0 win against Norwich City.

Virgil van Dijk, who was seen limping during the game after the Netherlands’ match on Tuesday, is fully fit. Naby Keita is also available after he safely returned to the club from Guinea.