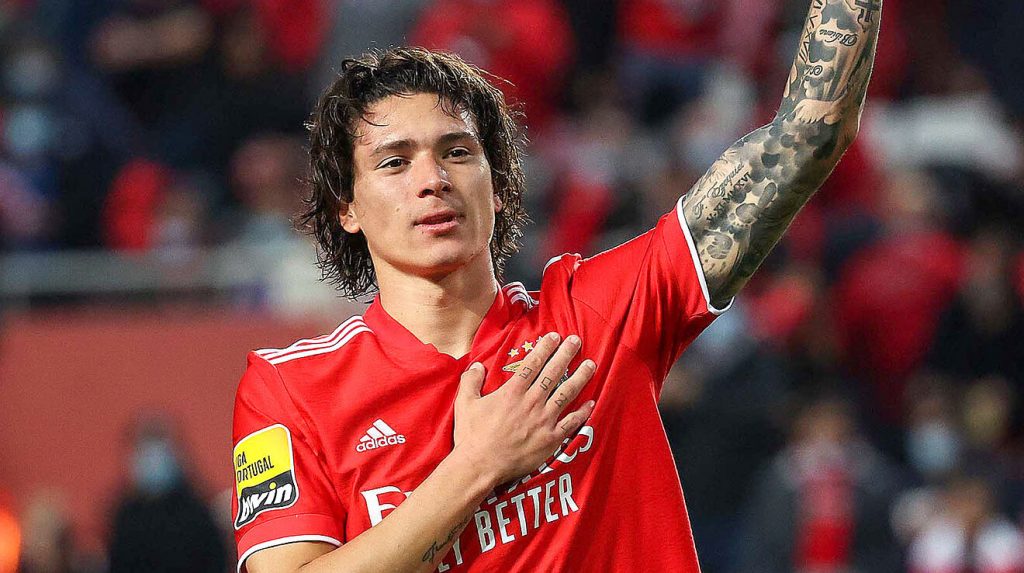 There is only so much you can do to improve a squad that won two major trophies last season, but Liverpool have already been active in the transfer market to ensure silverware continues to return to Anfield.

Who have Liverpool signed? 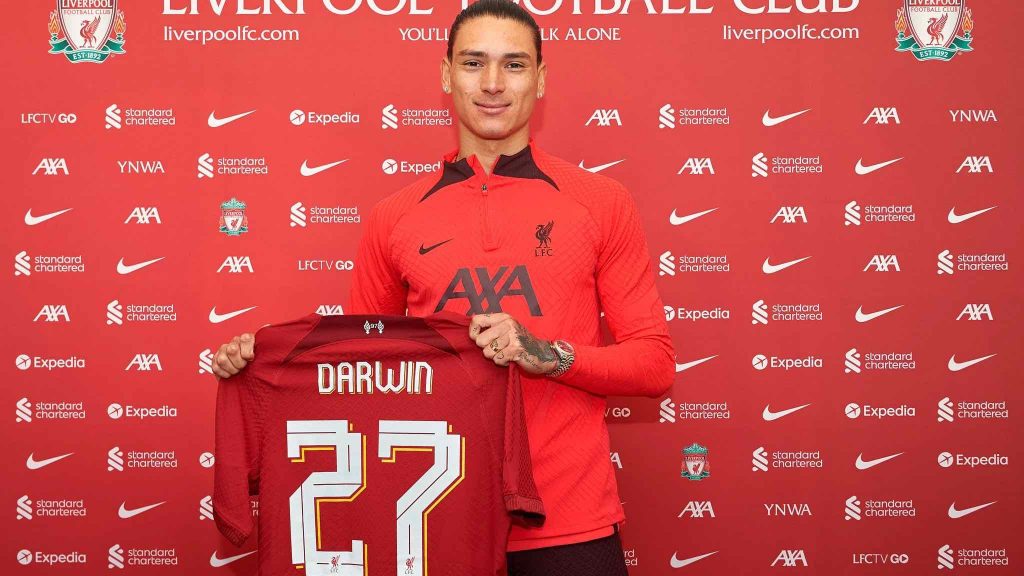 Darwin Nunez joined Liverpool from Benfica earlier this month in a deal that could reach up to £85m, with a £65m fee guaranteed and add-ons of £20m that would see Nunez break the club’s transfer record that is currently held by Virgil van Dijk.

The 23-year-old will be earning roughly £140,000 per week at Anfield, and was snapped up by Jurgen Klopp after scoring 26 league goals for Benfica in the 2021/22 campaign with a rate of one goal every 76.5 minutes.

Nunez is expected to act as a direct replacement for Sadio Mane, who opted for a move to German giants Bayern Munich this summer in a £30m deal to team up alongside the likes of Joshua Kimmich and Leon Goretzka.

The forward scored twice against Liverpool in last season’s Champions League competition, in similar fashion to RB Salzburg’s Takumi Minamino who was signed by the Reds after impressing at Anfield in the group stages of the 2019/20 season.

The youngster averaged three shots per game in the previous campaign for Benfica and tallied 43 total shots on target, with a deadly eye for goal and certainly not afraid to test the opposition goalkeeper.

Alongside the likes of Mohamed Salah, Diogo Jota, and Luis Diaz, Nunez is tipped to grow and become one of Europe’s elite attackers at Anfield and challenge for the biggest trophies in world football. 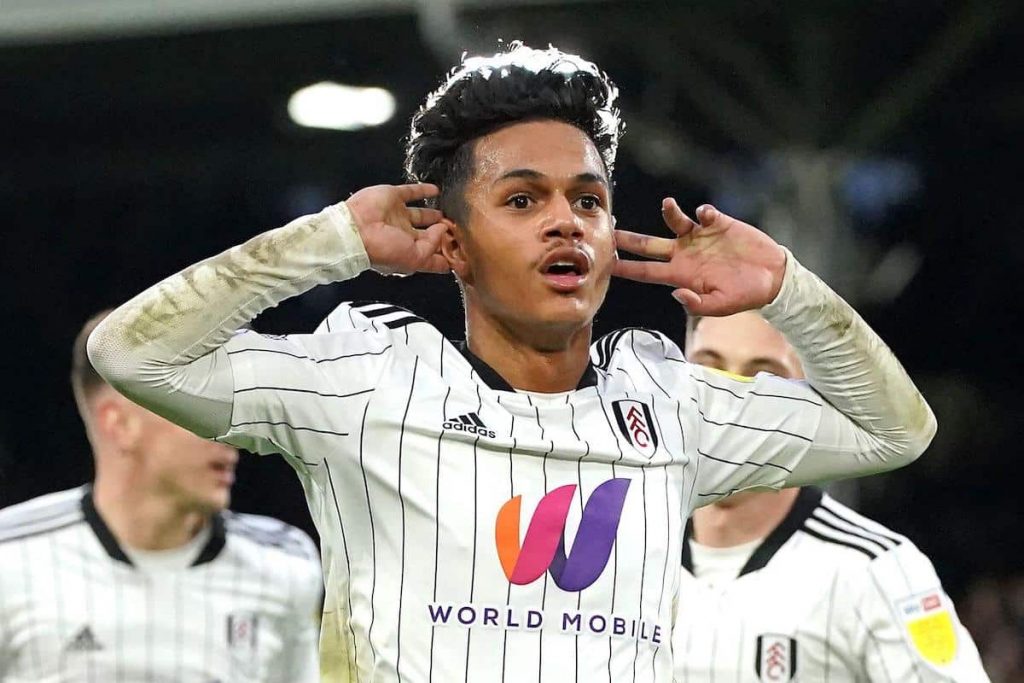 Fabio Carvalho tallied a combined 19 goals and assists from midfield last season for Championship outfit Fulham, averaging a goal or an assist every other game.

The Portuguese’s quality caught the eye of Liverpool boss Jurgen Klopp and his performances were rewarded with a dream move to Anfield, where the 19-year-old is expected to be deployed into the midfield alongside Thiago, Fabinho, and Jordan Henderson.

Carvalho made an average of 1.8 key passes per game last season, with a pass completion rate of 83% and playing almost 3,000 minutes across all competitions. Versatility is a key aspect to the Portuguese’s game, and he featured on the wing at times for Fulham also.

The teenager has been likened to former Liverpool star Philippe Coutinho, and the Anfield faithful couldn’t be more excited to see Carvalho pull on the famous red threads when the new Premier League season kicks off in August. 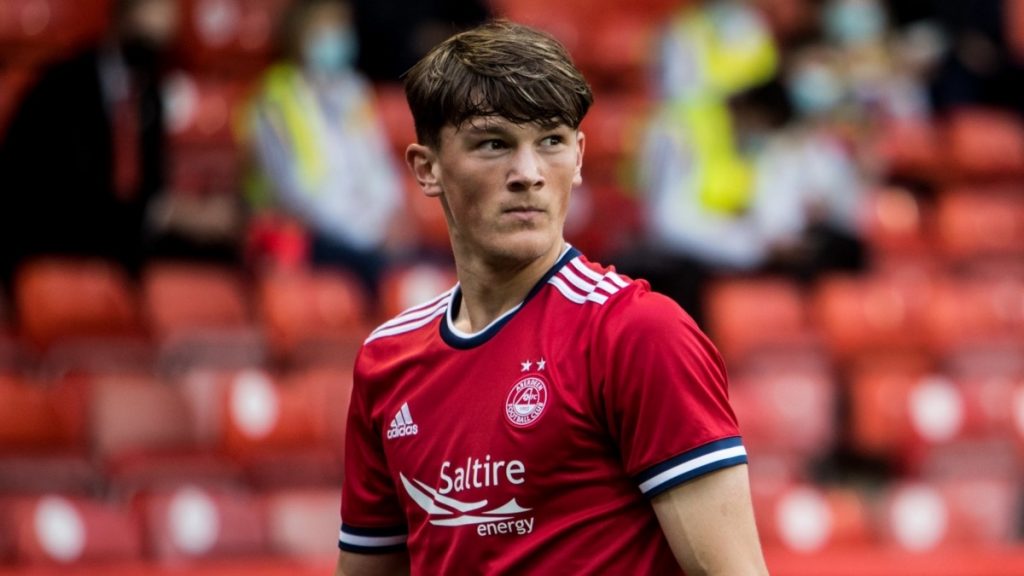 18-year-old Calvin Ramsay completed a dream move to Liverpool earlier this month from Scottish outfit Aberdeen, and is tipped to be a long-term rival for Trent Alexander-Arnold at right-back.

Last season, Ramsay made 33 appearances for the Dons and scored one goal alongside a staggering nine assists across all competitions. The teenager won the Scottish Football Writers Association’s Young Player of the Year award and will move straight into the first team to provide competition for Alexander-Arnold.

This signing could also suggest that Liverpool are preparing to shift Alexander-Arnold into central midfield as soon as Ramsay fully develops, who will slot in at right-back and play alongside fellow Scotsman Andy Robertson at left-back.

Liverpool’s transfer business could be finished with these three arrivals, however rumours suggest a move for Inter Milan midfielder Nicolo Barella is on the cards this summer. With the Premier League season beginning in just over a month’s time, the Reds have plenty of time to sort out their priorities.