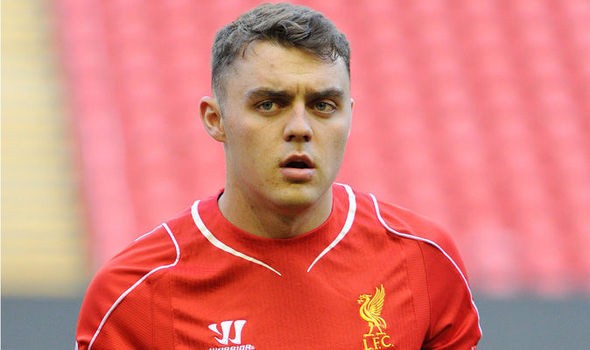 Liverpool confirm right-back Conor Randall has left the club on loan. The 22-year-old has joined Rochdale until January, having struggled for playing time under Jurgen Klopp. Randall has found himself low down the pecking order as a result of Nathaniel Clyne and Trent Alexander-Arnold being in the first-team. He’d been on loan twice before and has now embarked on a third spell away from Anfield.

The English defender has risen through the youth ranks to the fringes of the Liverpool first-team, making eight appearances for the senior squad. He’s turned 45 times for the u23s and has spent time on loan at Shrewsbury Town (one appearance) and Heart of Midlothian (27 appearances). Randall has just one year remaining on his deal with the Reds, so he’ll be desperate to impress on loan to boost his chances of staying at Anfield.

He could also use the loan as a chance to put himself in the shop window. Liverpool have stiff competition in the defence, and Randall only making eight appearances in all competitions for the first-team suggests it’s unlikely he will be a mainstay under Jurgen Klopp. It’s his third loan move away from the Reds and may be his last.