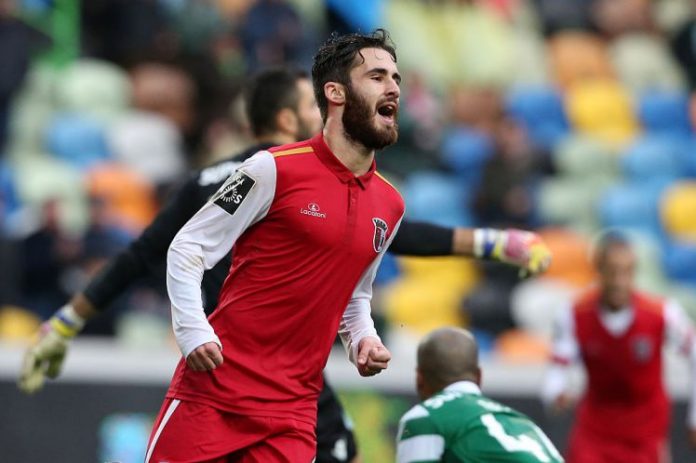 Liverpool have made an approach to sign the Manchester United target Rafa Silva.

The Braga winger has attracted a lot of interest from several European giants with his performances this season and could join a new club next season. Manchester United have been linked with a move for him over the last few months and it would be a major blow if their bitter rivals Liverpool managed to hijack the move.

Silva’s agent Antônio Araújo recently confirmed that the player wishes to play in the Premier League.

He said: “Our client, Rafa Silva, sees with very good eyes the possibility of playing in the Premier League. We are working towards achieving this objective.”

Super agent Jorge Mendes’ company Gestifute owns 50% of Rafa Silva’s economic rights and if Liverpool decide to sign him, they will have to deal with Mendes as well.

It is understood that Liverpool have no problem paying the player’ release clause of 20 million Euros. Liverpool’s need for wide players is no secret. The Merseyside giants have just one out and out winger in Jordon Ibe and the youngster is far from ready for the first team.

It seems that Jurgen Klopp is ready to address that right away and Rafa Silva could be a perfect solution.

The Braga star can operate out wide as well as a creative outlet in the centre. Furthermore, he would add some much-needed pace to the Liverpool attack.

Apart from Sturridge, none of the Liverpool attackers are quick and it often holds them back on the counter.

Also, Liverpool have struggled to break down deep defences at times this season and someone like Rafa could help unlock them with his lovely interchange play and quick feet.

All in all, this should be a good signing for the Reds if they manage to pull it off. The price quoted is reasonable in this market and Liverpool might need to act quickly in order to seal the deal.