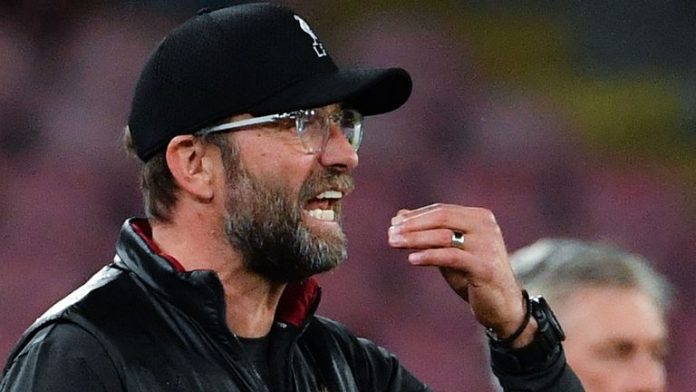 Liverpool host Newcastle United on Saturday aiming to retain their 100% record in the Premier League.

The Reds head into the weekend two points ahead of Manchester City and will be eager to retain their advantage over the reigning champions.

Newcastle have bounced back from a disappointing start to the campaign by picking up four points from their last two matches to climb to 14th in the standings.

Liverpool completed the double over Newcastle last season and are strongly fancied to win again this weekend.

The Magpies haven’t won at Anfield in the league since 1994 and were thumped 4-0 in last season’s corresponding fixture.

Liverpool are big favourites to pick up another three points on Saturday and this should be a banker home win.

Here's how Newcastle United will line up for today's @premierleague game against @LFC at Anfield. #NUFC pic.twitter.com/j2zgUTMoVZ