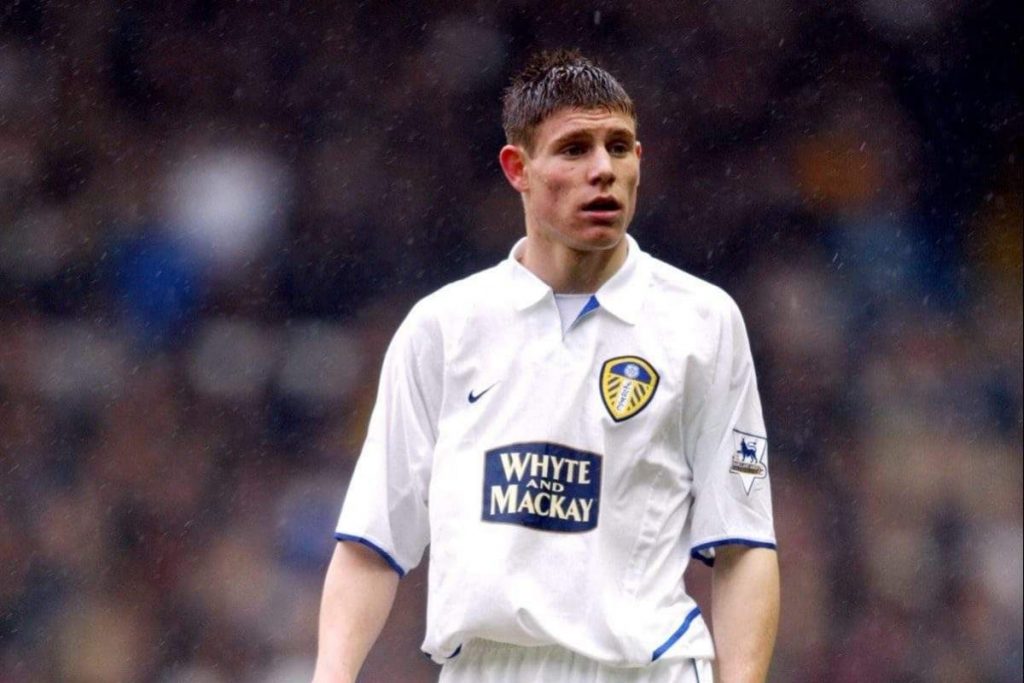 Liverpool star James Milner has revealed he would really love to play for Leeds United once again.

The 33-year-old midfielder spent six years in the Whites’ youth ranks before going on to make 54 appearances for the first-team.

Milner left Elland Road for Newcastle United in 2004, and has since featured for the likes of Aston Villa and Manchester City, winning two Premier League titles and the F.A Cup.

The versatile player linked up with Liverpool in 2015 and has helped them to the Champions League title.

He isn’t showing any signs of slowing down soon, though, and could yet extend his deal at Anfield.

Nevertheless, Milner isn’t looking to hang the boot once he leaves Merseyside, and has claimed in his new book, ‘Ask a Footballer: My Guide to Kicking a Ball About’ that a return to Leeds is still very much on his mind.

“I get asked this all the time. Any time I bump into a Leeds fan – or even my mates back home – it’s always, ‘When are you coming back? When are you coming home?’ There would be so many things to weigh up – not just for myself or my family, but for Leeds,” Milner said, as reported by Express.

“If I was being released by another club, would they want me? It would be pointless for them and for me if I wasn’t needed at the time and it was just some kind of nostalgia trip.

“You can probably tell from what I’m saying that I love the club, but I also love playing for Liverpool and I want to play at the highest level for as long as I can. If my time at Liverpool came to an end and I was going to go somewhere else and Leeds were one of the clubs that were interested in me, then that would be a very exciting option for all the reasons I mention.”

Leeds haven’t played Premier League football since Milner left, but are aiming to seal promotion with the help of head coach Marcelo Bielsa.

Should they do so this season, landing the Liverpool man could be on the cards next summer as his expertise, experience and versatility would come handy, and it will be interesting to see how things go as regards his dreams of returning to Yorkshire.