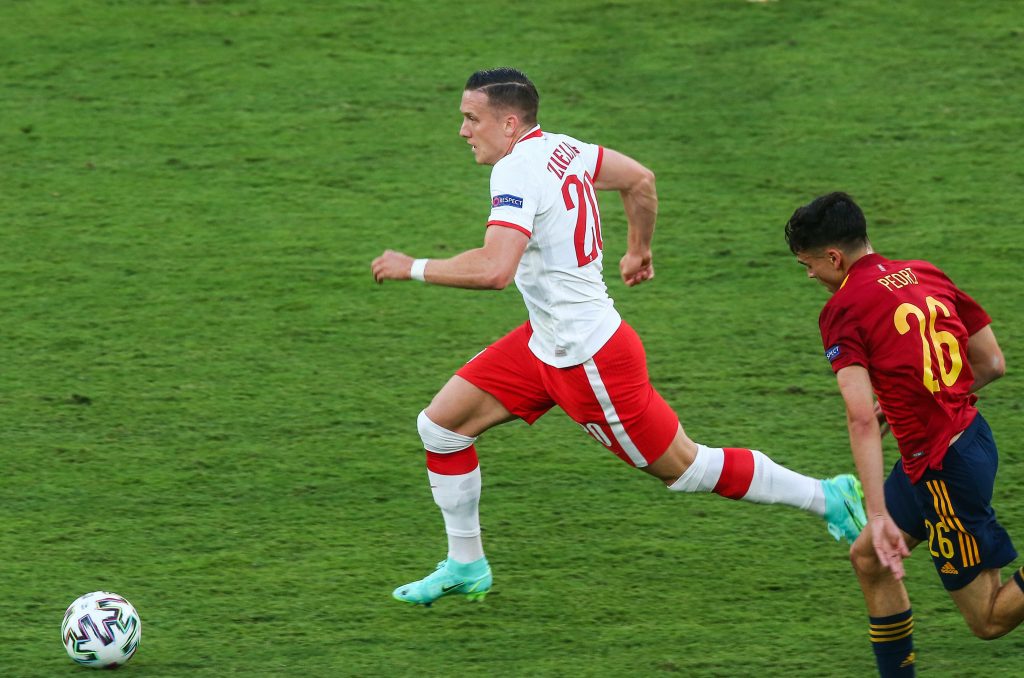 Liverpool have been linked with a move for Poland international Piotr Zielinski.

According to Calciomercato, Jurgen Klopp has enquired about the Napoli midfielder, but the Reds are not the only club keeping tabs on the 27-year-old.

Manchester City have also asked for information regarding the player following his impressive performances in Serie A.

Liverpool were linked with Zielinski a few years ago, but he chose to join Napoli.

The Reds subsequently signed Gini Wijnaldum, and he proved to be a fantastic servant for the club over the years.

He recently left the club on a free transfer to join Paris Saint-Germain, and Klopp needs to bring in a suitable replacement.

Zielinski has been outstanding for the Italian club, and there is no doubt that he could prove to be a quality addition to Klopp’s squad.

The potential asking price for the midfielder is unknown, and Napoli may be reluctant to sell one of their top players.

He has a contract with the Italian outfit until 2024, and Liverpool will have to pay a premium if they want to secure his services this summer.

The Reds generally search for value in the transfer market and are unlikely to pay over the odds for Zielinski.