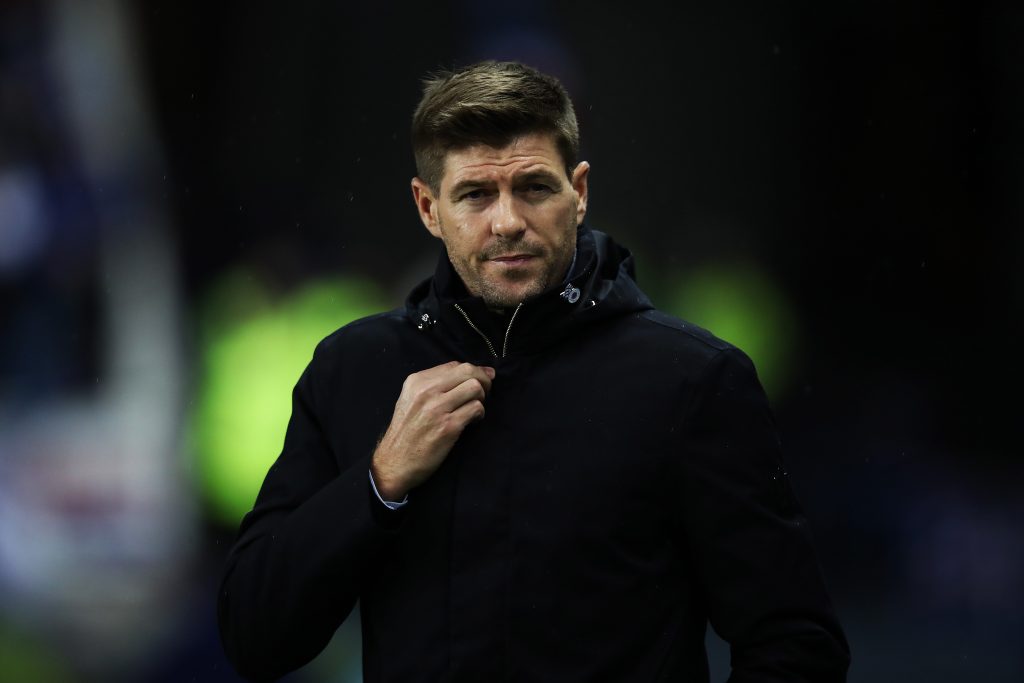 Former Liverpool captain Steven Gerrard has revealed he almost got signed by Tottenham Hotspur when Lord Sugar was still the club’s chairman.

The Reds legend played for Spurs youth team at a time alongside Peter Crouch and impressed a watching Sugar after a game.

However, Liverpool moved quickly to beat Tottenham to his signature, offering him a different type of contract after that game.

Gerrard joined the Anfield giants as a nine-year old, spending nine years in their academy before making his first-team debut.

The Merseyside-born star went on to make 504 Premier League appearances and 206 others across all competitions for Liverpool over 17 seasons, winning two FA Cups and the Champions League.

Gerrard left for MLS side LA Galaxy afterwards (after Tottenham failed in their attempt to sign him again), spending two seasons before returning to Liverpool to manage the under-18s.

The former England international became Rangers manager in May 2018 and has been widely tipped to become a Liverpool manager someday.

We would never know how things would have gone for Spurs and Gerrard if Lord Sugar had got him to sign that deal, but could he end up managing them one day?

Third time is the charm they say!