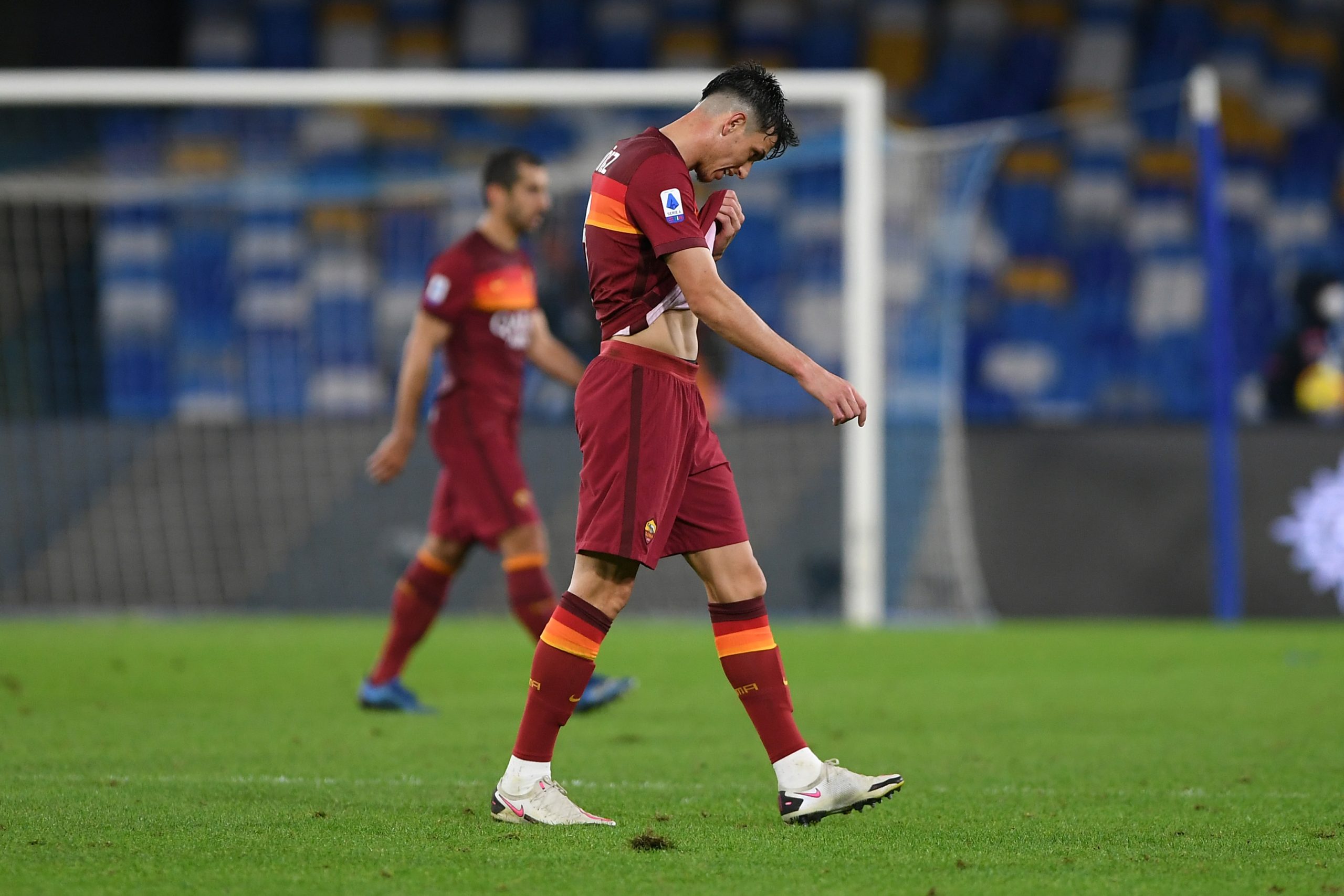 Liverpool are thought to be interested in signing the Roma defender Roger Ibanez.

The Reds are going through an injury crisis at the back right now with Virgil van Dijk and Joe Gomez possibly ruled out for the remainder of this season.

It will be interesting to see if the Reds dip into the transfer market next month for a centre back.

Roger Ibanez is rated highly in Italy and he has been linked with the likes of Tottenham and Leicester City in the recent months.

Apparently, both clubs wanted to sign the defender during the summer transfer window.

Tottenham failed with a £22.75million bid in the summer is reports are to be believed. Since then, Ibanez has done really well in the Serie A and Roma are likely to demand a premium for Liverpool if they come calling in the January transfer window.

As per reports from ASRomaLive, Roma value the defender at around €35 to 40 million euros and it will be interesting to see if Liverpool come forward with a concrete offer for the 22-year-old when the transfer window reopens next month.

There is no doubt that Liverpool need to add more depth and quality to their back four if they want to retain the Premier League title this season.

Jurgen Klopp has had to rely on young defenders like Rhys Williams and Nat Phillips in crucial games over the past few weeks.

Meanwhile, Liverpool are not the only European club looking to sign Roger Ibanez.

Paris Saint-Germain are thought to be keen on the 22-year-old as well and they see him as a potential long term replacement for Thiago Silva, who joined Chelsea earlier this summer.

Ibanez will add composure and aerial presence at the back for Liverpool. He is very comfortable on the ball and he will help the Reds build from the back. Furthermore, Ibanez is reasonably quick and he should be able to adapt to Jurgen Klopp’s high defensive line.