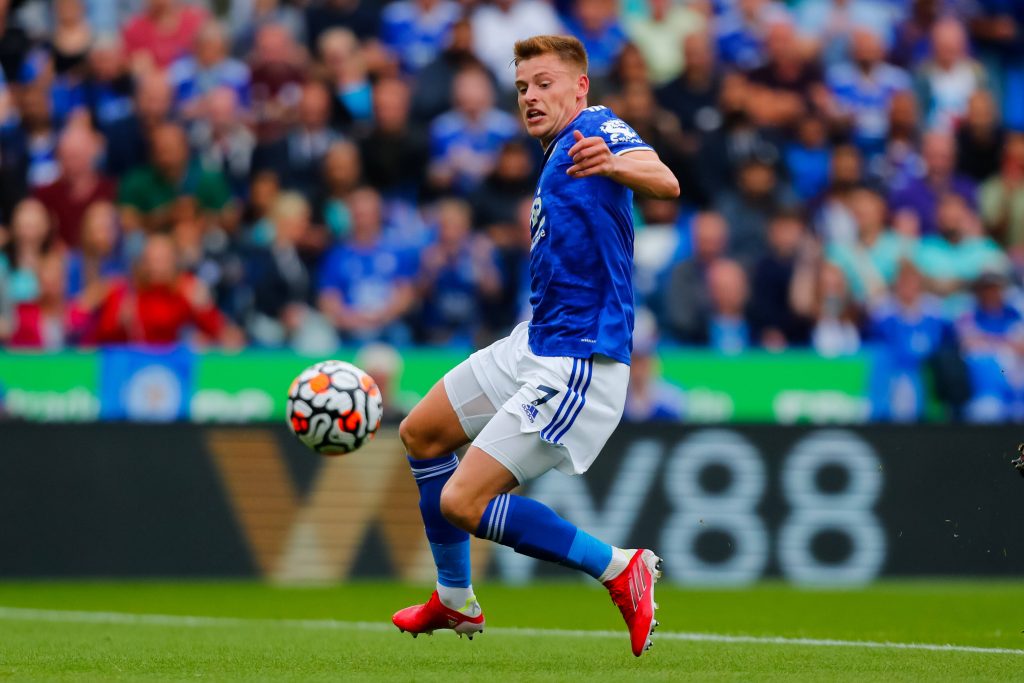 The 23-year-old has developed into a key player for the Foxes and has the potential to improve further.

The Reds could definitely use a technically gifted creator like him who can operate in a wide role and centrally.

According to The Athletic, Barnes has a contract until 2024, but Leicester are looking to reward him with a fresh four-year deal.

The Reds have ‘concrete’ interest in the player, but they are yet to make a formal approach to sign him.

It is fair to assume that Liverpool may have to shell out a premium to secure his services.

However, Barnes is yet to reach his peak and would have plenty of time to justify a significant outlay on him.

Barnes would be a superb long term acquisition for the Premier League giants. He would add goals and creativity to Liverpool’s team.

He is immensely talented, and a world-class manager like Jurgen Klopp could help take his game to another level.

Mohamed Salah and Sadio Mane improved immensely under Klopp, and the German could have a similar impact on Barnes’ game.

Read: Liverpool set to agree on a new deal with midfield star.