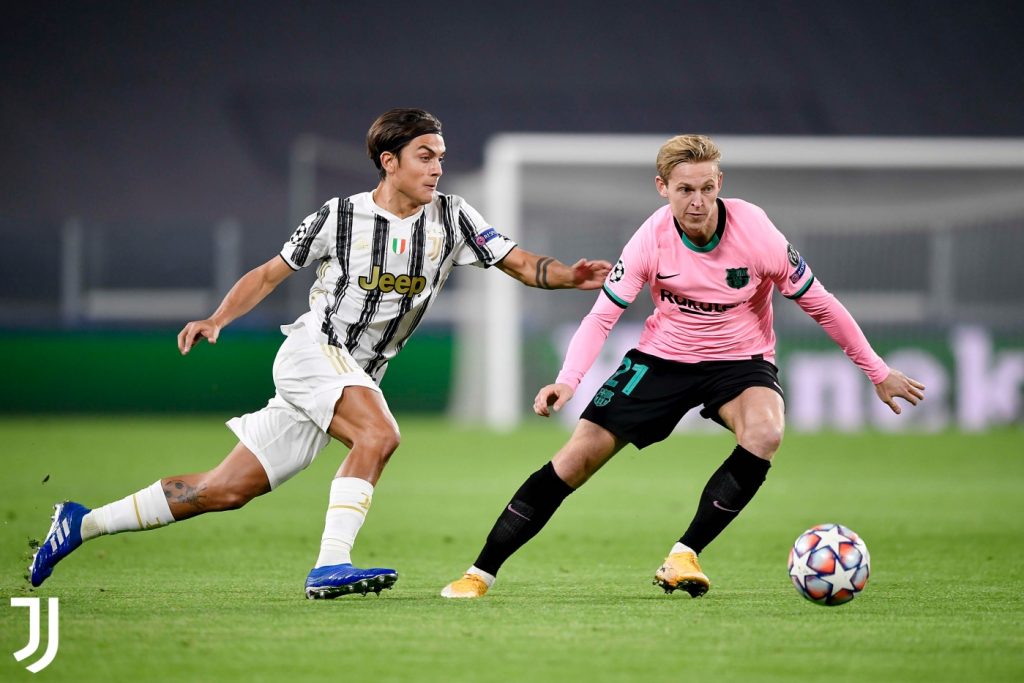 Juventus forward Paulo Dybala has a contract with the Italian club until the summer of 2022, and the Bianconeri are yet to offer him fresh terms regarding an extension.

Club director Fabio Paratici has claimed that the two parties are involved in negotiations, and it will be interesting to see if they can sort out an agreement soon.

The Argentine international has been linked with a move away from the Allianz Stadium, and Premier League clubs like Liverpool, Tottenham Hotspur and Manchester United are reportedly keeping tabs on the 27-year-old (via Goal).

Spurs and Manchester United need to improve their attacking options as well. The likes of Gareth Bale have failed to impress this season and the Londoners are heavily reliant on Harry Kane and Son Heung-Min for goals and creativity.

Meanwhile, Manchester United need a quality striker to lead the line. The likes of Anthony Martial are more effective in wide areas.

Dybala has not been at his best this season and he has just 3 goals and 2 assists to his name so far. However, he has shown in the past (95 goals in his last five seasons) that he can score goals consistently and produce creatively as well.

The Reds need to bring in quality attacking reinforcements in the summer and Dybala would be a quality signing for them.

Roberto Firmino has regressed massively over the past year, and Jurgen Klopp needs to sign someone who can score goals and add some creativity to the front three.

Dybala would be an ideal fit, but he’s unlikely to come cheap. Although he will have just one year left on his contract at the end of this season, the Turin giants are likely to demand a premium for his services.

If the reigning Premier League champions move for Dybala, they will have to fend off competition from the likes of Spurs and United to secure his services.

He is at the peak of his powers right now, but working with Klopp could help take his game to another level.

The German manager had a similar impact on Sadio Mane and Mohamed Salah after they joined the Reds.