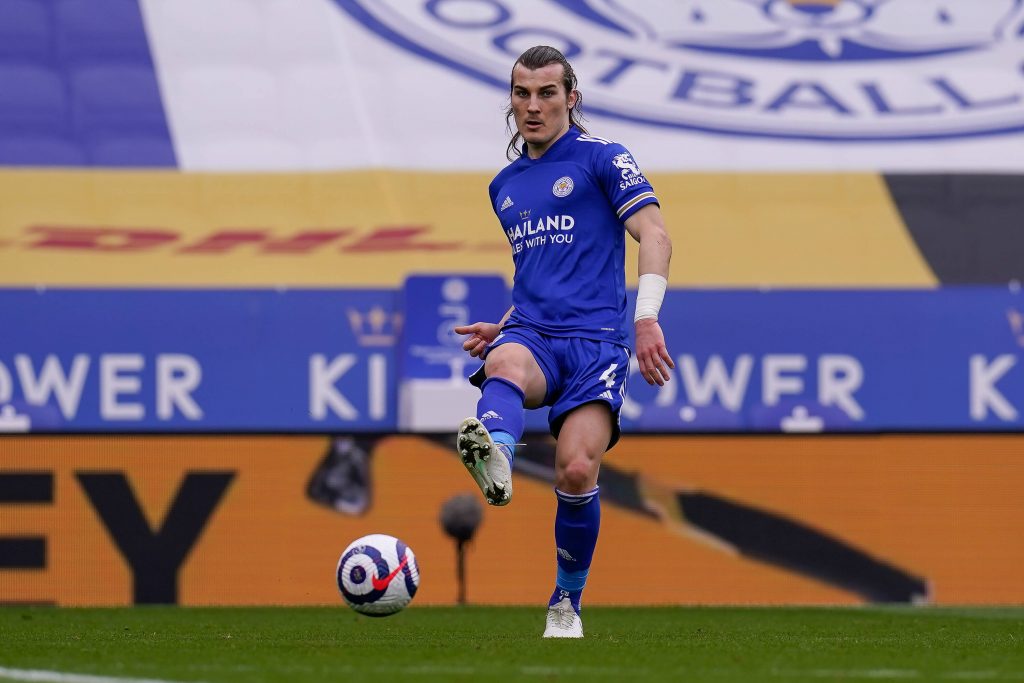 According to reports from the Daily Mirror, the Turkish defender is one of the names on their five-man defender wishlist.

Yesterday, The Athletic and several other media outlets claimed that Liverpool are interested in signing French defender Ibrahima Konate.

Liverpool have endured torrid luck with their injuries this season, especially in defence, with the Reds missing the likes of Virgil van Dijk, Joe Gomez and Joel Matip for almost the entire season.

Jurgen Klopp signed Ben Davies in January, while Ozan Kabak also joined on loan from Schalke. Liverpool can sign him permanently this summer by paying £18 million, and he remains an option for the Reds.

The Mirror claims that Ben White and Duje Caleta-Car are also being targeted by Liverpool.

However, Soyuncu has also emerged as one of the key targets for Liverpool. The 24-year-old has been brilliant for the Foxes since last season and has impressed Liverpool’s transfer-guru, Michael Edwards.

Soyuncu is on £45k-per-week wages at Leicester, and he would be an excellent signing for Liverpool.

However, the Foxes may not be willing to sell one of their key players to a rival club.

In other news, check Premier League’s out on loan XI.