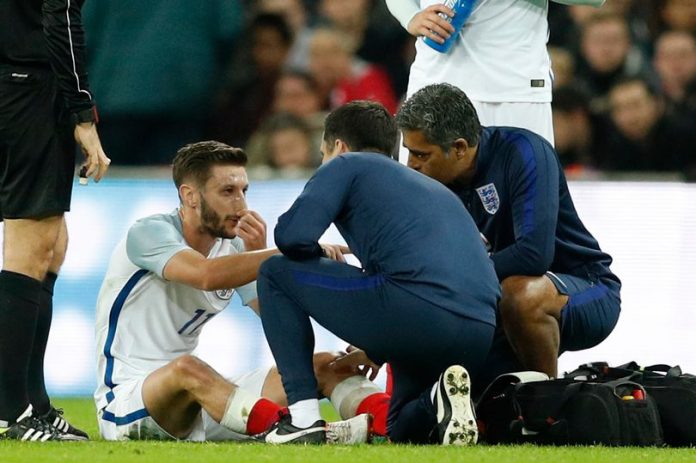 The 28-year-old was substituted early on in the first half after picking up a groin injury. The attacking midfielder missed a few games in October with a similar injury, and the Reds will be worried about his condition ahead of this weekend’s trip to Southampton.

As per Daily Mail‘s report, Lallana is set to undergo a scan at Melwood today. The report adds that the injury does not look too serious at this stage, but the true extent of the damage can only be determined later this week.

Since the arrival of Jurgen Klopp, Lallana has become a key player for Liverpool. The former Southampton captain has flourished under the new Liverpool manager, and his absence was a major blow last month.

The Reds struggled to break down Manchester United‘s well-organised defence without Lallana earlier this season. It could be a similar scenario this weekend, as well. Southampton are very impressive at the back and Liverpool might struggle to replace Lallana’s creativity.

Although the likes of Wijnaldum, Coutinho, Firmino and Mane have been exceptional, Lallana’s work rate and agility in the central midfield has been a major bonus for the Reds. It will be interesting to see who Klopp replaces him with, if the injury is serious. The German might be forced to use a more defensive option in Emre Can, alongside Henderson and Wijnaldum.