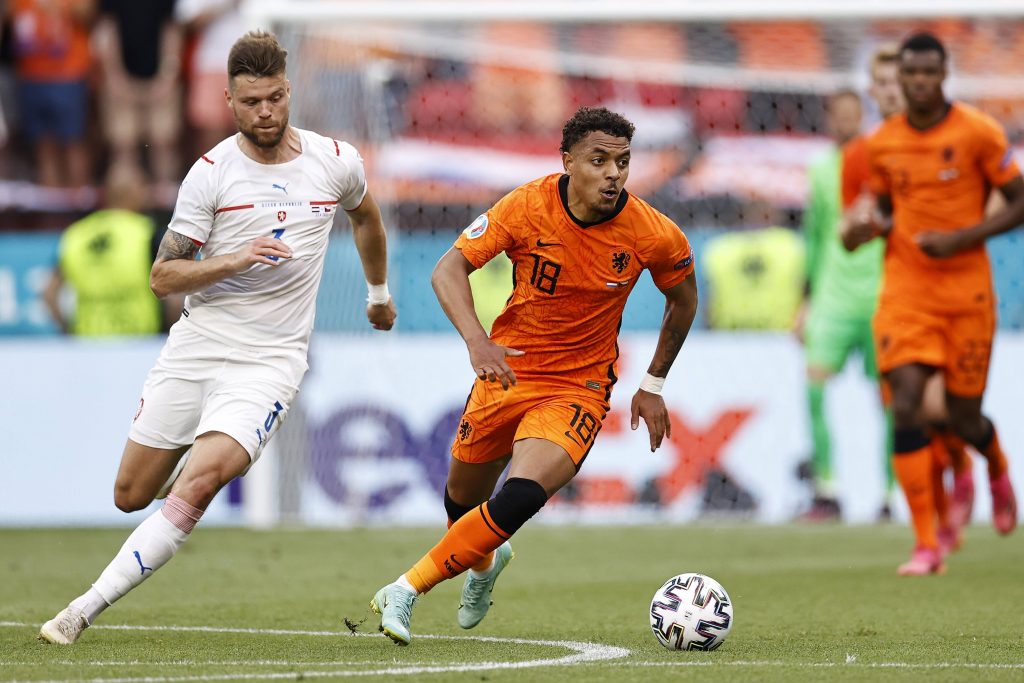 Liverpool have repeatedly been linked with a move for PSV Eindhoven attacker Donyell Malen this summer.

According to journalist Marco Timmer from Voetbal International, the Premier League club are currently in talks with the player’s agent Mino Raiola.

Borussia Dortmund are also keen on signing the former Arsenal player and are speaking to Raiola.

Liverpool need to add more depth and quality to the front three, and Malen could prove to be a superb long-term investment.

Mohamed Salah, Roberto Firmino and Sadio Mane have been superb for the Reds, but their collective output dropped last season.

The former Arsenal player can operate anywhere across the front line, and he would add goals and creativity to Liverpool’s attacking options.

The Dutch international could prove to be a Diogo Jota-esque signing for Jurgen Klopp’s side next season.

Liverpool have already improved their defence with the signing of Ibrahima Konate from RB Leipzig, and they now are hoping to add some depth further forward.

Malen was in exceptional form for PSV this past season, and he seems ready for a step up to the Premier League.

The 22-year-old bagged 27 goals and 10 assists across all competitions and would be a massive upgrade on Xherdan Shaqiri and Divock Origi.