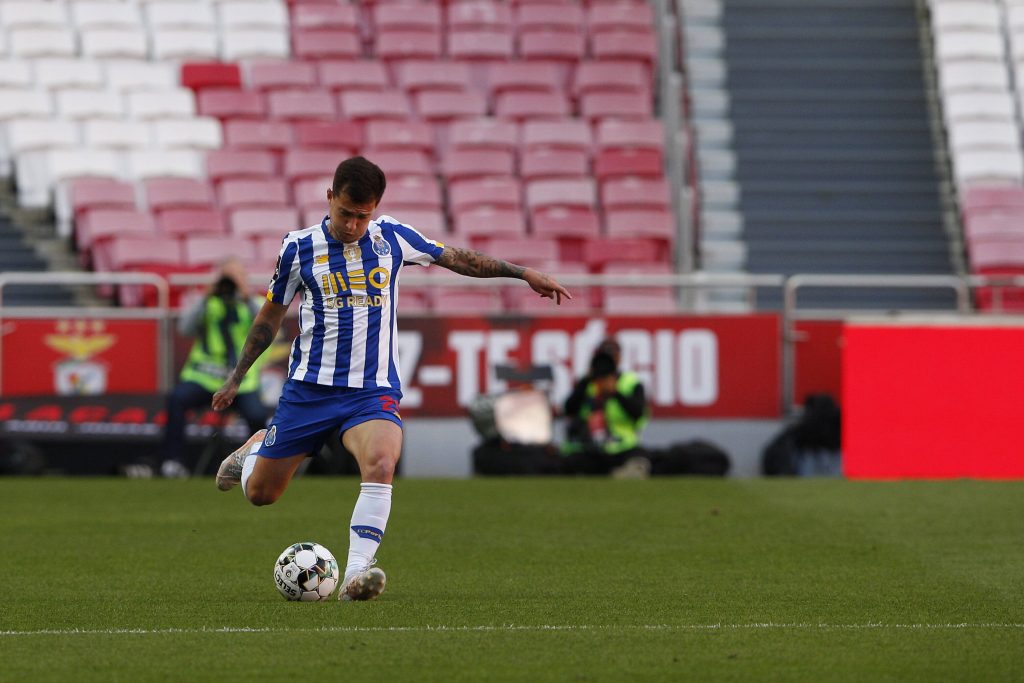 According to A Bola, the Premier League club are currently in advanced talks to sign the 26-year-old who has been requested by Jurgen Klopp.

SL View: Much needed balance for the Liverpool midfield

The Reds need more creativity in their midfield next season, and the technically gifted Brazilian could prove to be a quality addition.

The midfield pivot of Thiago Alcantara and Fabinho have excellent ball retention skills, passing and defensive quality but contribute little in the way of goals and assists.

Otavio’s arrival would add some much-needed balance to the midfield three.

The midfielder has a £34 million release clause that expires at the end of this month, and the Reds will have to move quickly to snap him up.

Porto have been linked with a move for Liverpool midfielder Marko Grujic, who was on loan with them last season.

Their interest in the Serbian may prove helpful for the Reds as they try to sign Otavio this summer.

Liverpool are keen on cashing in on the midfielder, and the two clubs could look to sort out a deal that benefits them both.

Read: Liverpool in talks to sign Dutch forward this summer.