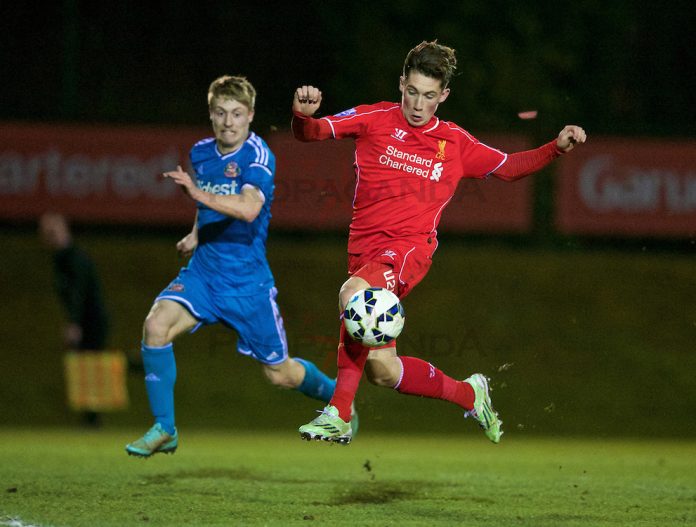 Liverpool have agreed a deal to recall their young Welsh winger Harry Wilson from loan.

The 18 year old is highly rated by the academy staff and has bee brought back from his loan spell at Crewe Alexandra with immediate effect.

Wilson is expected to join up with the squad soon and feature in this weekend’s game against Everton.

Wilson made his senior Wales debut at the age of 16 and is regarded as the country’s best prospect since Gareth Bale.

It seems Wilson will join up with the U21s for the moment, but Klopp has been open to including the academy players in cup games and Wilson could get his chance soon.

The young Welsh winger has been likened to Messi due to their similar stature and playing style. The young winger is equally adept at scoring goals as well as creating them for his teammates.

Considering the fact that Liverpool are in desperate need of winger, Wilson’s development could be crucial to the Reds in the long run and can save the club a lot of money.