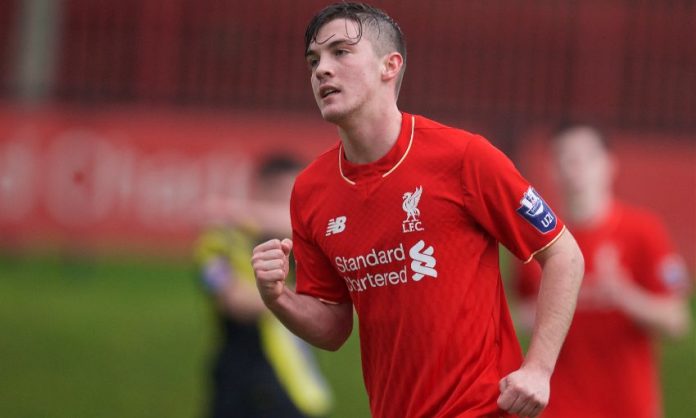 Liverpool have confirmed on their official website that the highly talented Academy forward Daniel Trickett-Smith has joined the American club Sacramento Republic FC.

Trickett-Smith was highly rated by the club staff and it is quite surprising to see that the Merseyside giants have allowed him to leave.

The former Crewe Alexandra player joined Liverpool back in 2012 and has been a key member of Michael Beale’s U21s squad for the past two seasons.

The young forward will now further his career in the United Soccer League side. Trickett-Smith will face Liverpool later this month when the Reds’ U21 side arrive in the United States. Liverpool face Sacramento Republic FC on May 21 and May 25.

It will be interesting to see if the former Liverpool forward makes his debut for Sacramento against Liverpool at Bonney Field in California on Saturday night.