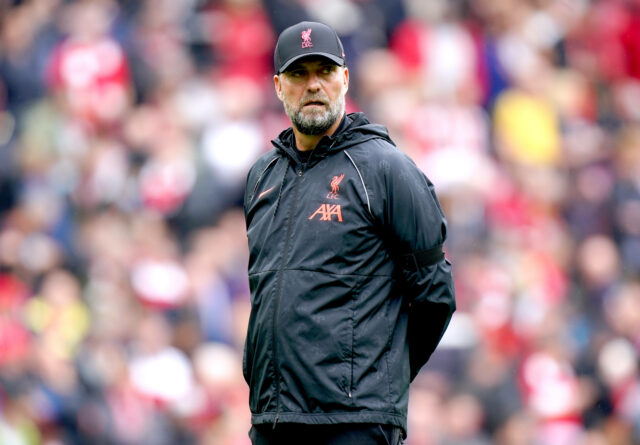 Liverpool take on Wolverhampton Wanderers in the Premier League this weekend and the Reds have been handed a major injury boost.

Liverpool manager Jurgen Klopp has now revealed that the likes of Joe Gomez and Naby Keita have returned to training after recovering from their respective injury problems.

The Reds are set for a hectic festive schedule and the return of the two players could not have been timed any better.

The Merseyside giants are currently third in the league table and they are very much in the title race. Klopp will need the depth and quality of his squad to navigate some crucial games over the next few weeks and the likes of Gomes and Keita could make a big difference.

Jurgen Klopp is likely to rotate his squad over the next few weeks in order to keep his players fresh for the second half of the season.

Keita and Gomez are unlikely to play any part against Wolves but the two players will be back in contention for the upcoming games if they continue to train without any problems in the next few days.

The German manager said to Liverpool Echo: “It was really nice to see them in training, they looked brilliant. They will use the next two days and do what they have to do. If nothing happens they should be in contention again.”

The Spanish international midfielder has been in outstanding form over the last few weeks but he has the tendency to pick up injuries and Liverpool need to protect him for the crucial games ahead.

Furthermore, Oxlade-Chamberlain has impressed with his cameos in recent weeks and the English midfielder is certainly capable of proving his quality against Wolves tomorrow.