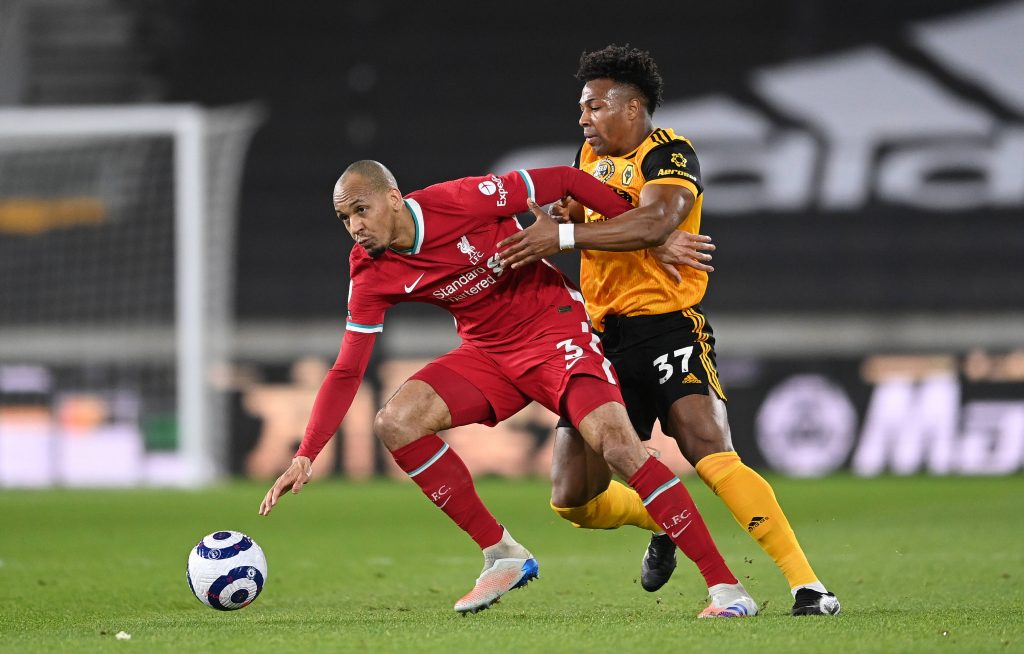 Popular journalist and transfer expert Fabrizio Romano has claimed that Liverpool are preparing to offer Fabinho a new contract soon.

The Brazilian midfielder, who joined the Reds in 2018 for a reported fee of £43.7 million from Monaco, has been excellent under Jurgen Klopp.

The 27-year-old is a world-class central defensive midfielder, but he has played mostly as a centre-back this season in the absence of Virgil van Dijk, Joe Gomez and Joel Matip.

He has been equally brilliant at the back, displaying his versatility and importance to the side.

However, in recent weeks, Ozan Kabak and Natt Phillips have forged a strong centre-back partnership that has allowed Fabinho to play in his normal position.

His impressive form has been crucial for the Reds this season, and the club are now looking to reward him with an improved deal.

While Liverpool’s form has been inconsistent in the league, Fabinho has been simply outstanding. Alongside Mohamed Salah, he is probably in the running for Liverpool’s player of the season.

Romano has claimed on the Here We Go podcast that Liverpool are thrilled with Fabinho and that a new deal is being prepared.

Many Liverpool fans have taken to Twitter to express their reaction. Here are some of the selected tweets:

Flaco got to be our Player of the Season

He literally hasn't put a foot wrong, excluding Kante I can't think of a better DMF in the world.

Good news, get it done.