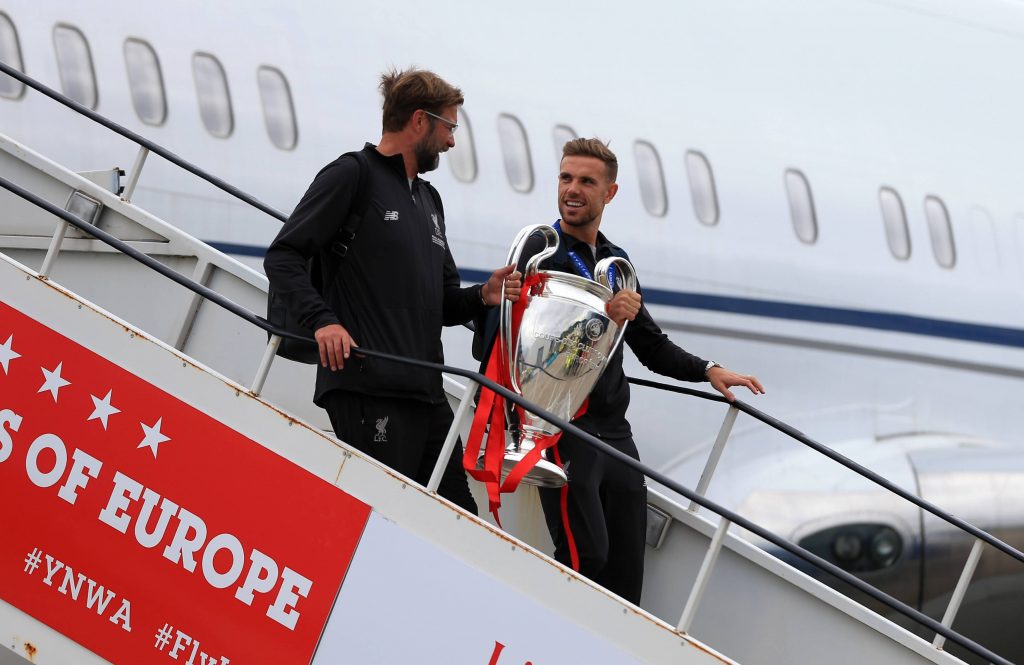 Liverpool have reportedly held talks with club captain Jordan Henderson regarding a contract extension, but the two parties are yet to make any progress.

According to The Athletic, the Reds are keen to avoid a situation like Gini Wijnaldum and Henderson could be sold if the two parties fail to agree a new deal.

The Dutch international recently left Liverpool on a free transfer after his contract expired earlier this summer.

As we reported earlier today, Paris Saint-Germain and Atletico Madrid are keeping tabs on Henderson’s situation.

He has a contract with the Premier League club until 2023 and will be 33-years-old when it expires.

Liverpool owners Fenway Sports Group have a policy of investing in youth and are reluctant to offer lucrative contracts to players in their 30s.

Henderson has been a key player for the Reds since the arrival of Jurgen Klopp, helping the club win the Premier League and the Champions League.

However, his recent injury record could be a cause for concern. The midfielder missed 17 games across all competitions last season.

Some Liverpool fans took to Twitter to share their thoughts on the situation – here is what they had to say.

If he’s allowed to leave before players like Keïta & Ox then get the owners gone! Cannot believe what I am reading to be honest.

If Henderson leaves to PSG, FSG would have basically handed over Klopp’s midfield engine and our two best midfielders in their absolute Prime to a major champions league competitor….turning us back into a selling club with small ambitions.

We love letting our best players contracts run down don't we 🤦‍♂️

State of our club is really sad to see. Imagine what happens when klopp leave. We're going to be in a big mess

I cant understand fsg at all anymore, they have some strange ways of doing this, think its about time they found new owner.

Are we turning into the new Arsenal when it comes to messing up contract extensions and losing players to free transfers!