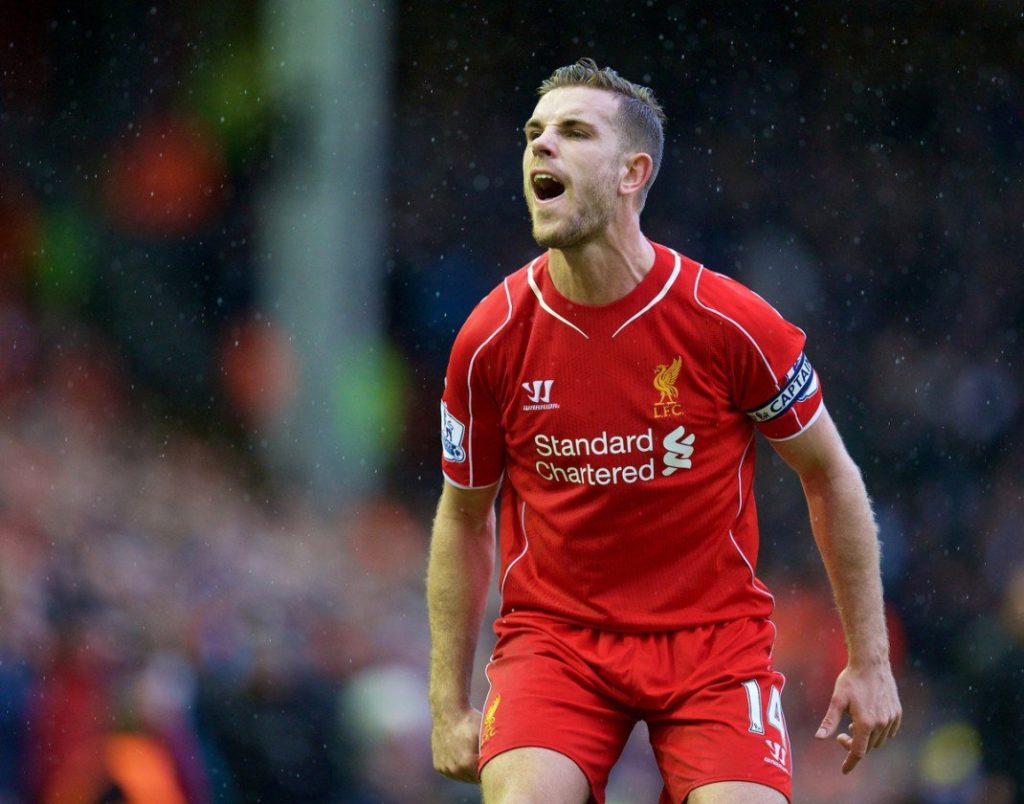 Liverpool secured their fourth win in a row in the Premier League after winning 2-1 against Leicester City at the King Power Stadium on Saturday.

Goals from Sadio Mane and Roberto Firmino put the Reds 2-0 ahead at the break.

However, a sloppy second half-performance that saw Alisson, the hugely expensive summer signing from Roma, making a goalkeeping blunder brought Leicester back into the game.

It wasn’t a spectacular performance from Liverpool, and there were so many average performances.

However, one player who failed to impress most was skipper Jordan Henderson.

The England midfielder, who is on £100k-per-week wages at Anfield, was given the start ahead of Naby Keita, and it was an average performance from him.

He produced very little going forward and Liverpool lacked the dominance in the midfield with him around.

Liverpool fans took to Twitter to express their reaction to Henderson’s performance, and many of them weren’t impressed at all.

Jordan Henderson was useless today. @JamesMilner is really the better version of Henderson

Yeah he is crap.
Doesn’t do anything worthwhile.
Terrible positioning, terribly negative.
All round terrible.
Getting found out more and more.#LFC

Abysmal today, also Gini too. Can’t wait for Fabinho to come in. Not starting Naby was a mistake.

Henderson is a very good player, but his position in the first team is under threat especially with Keita performing so well.