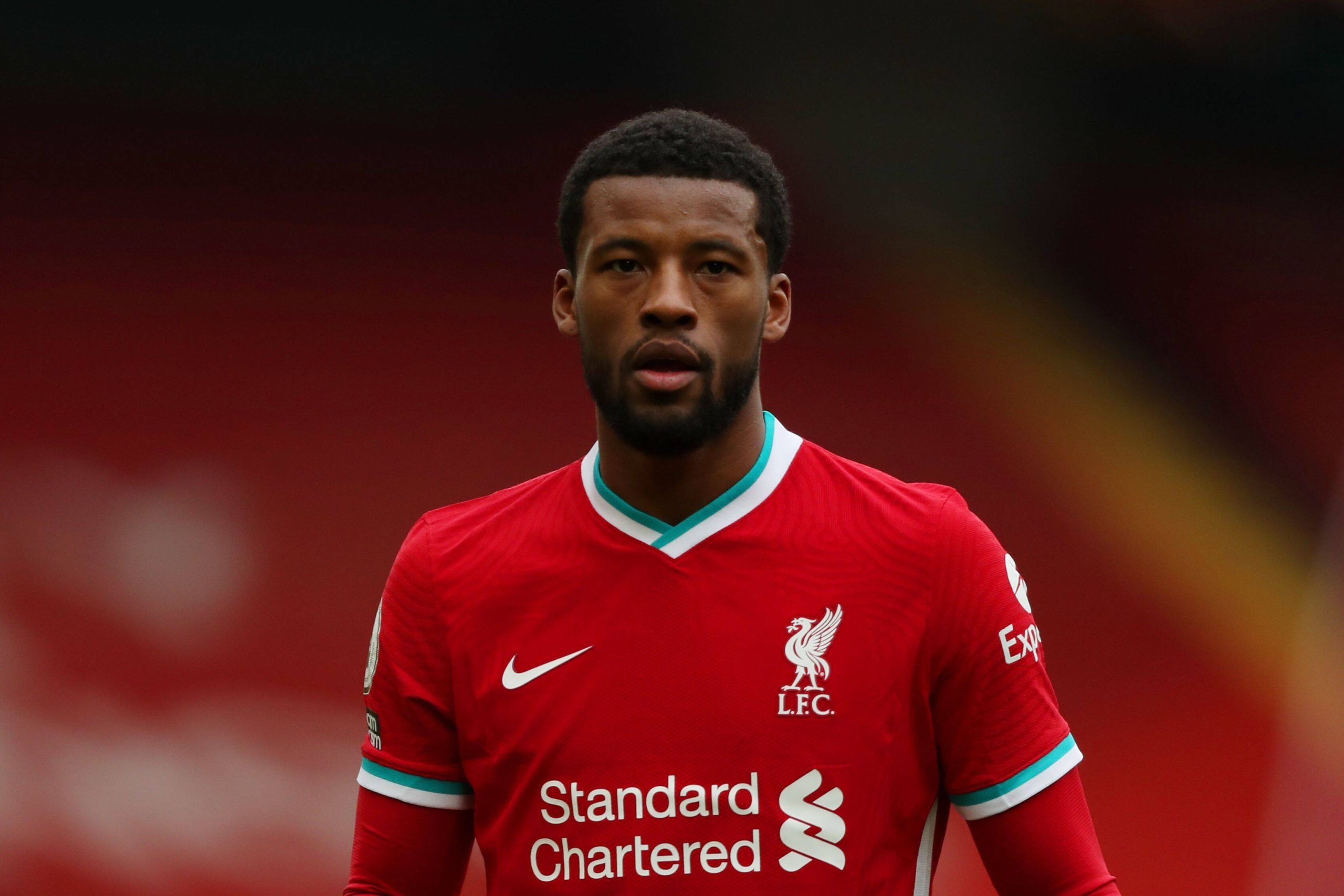 Liverpool were held to a 1-1 draw against Leeds United in the Premier League last night.

Sadio Mane gave the Reds a vital lead in the first half, but they failed to hold on to their advantage and Diego Llorente scored a late equaliser for the hosts.

The draw is a major blow to Liverpool’s top-four aspirations.

The Reds had an opportunity to move into the top four with a victory, but the result leaves them sixth in the Premier League table.

Jurgen Klopp’s side will be desperate to finish the season strongly and qualify for next seasons Champions League.

Liverpool were quite impressive in the first half, but their performance dipped significantly after the break.

The fans were particularly disappointed with the display of Gini Wijnaldum, who managed to complete just 15 passes throughout the game.

For a midfielder, that is simply unacceptable, and it was quite surprising that the Dutchman was not taken off despite his poor performance.

How did Gini Wijnaldum play the ENTIRE game and only complete 15 passes in midfield!?#LEELIV #LFC pic.twitter.com/2EWrRCpgzB

Wijnaldum is set to leave Liverpool when his contract expires this summer, and he has been quite mediocre throughout the season.

Some Liverpool fans took to Twitter to share their thoughts on his performance. Here is what they had to say.

Once he leaves for Barca, would anyone notice?

He looks knackered mind! I was watching him on and off the ball around the 30 minute mark. The lad needs a break.

Head turned. There was a moment in 1st half where he should've played a simple through ball for Mane but held the ball too long. Even an ameteur player could see that pass.

Shouldve been him who subbed off instead of Jota.

Read: Liverpool linked with a move for Premier League striker this summer.