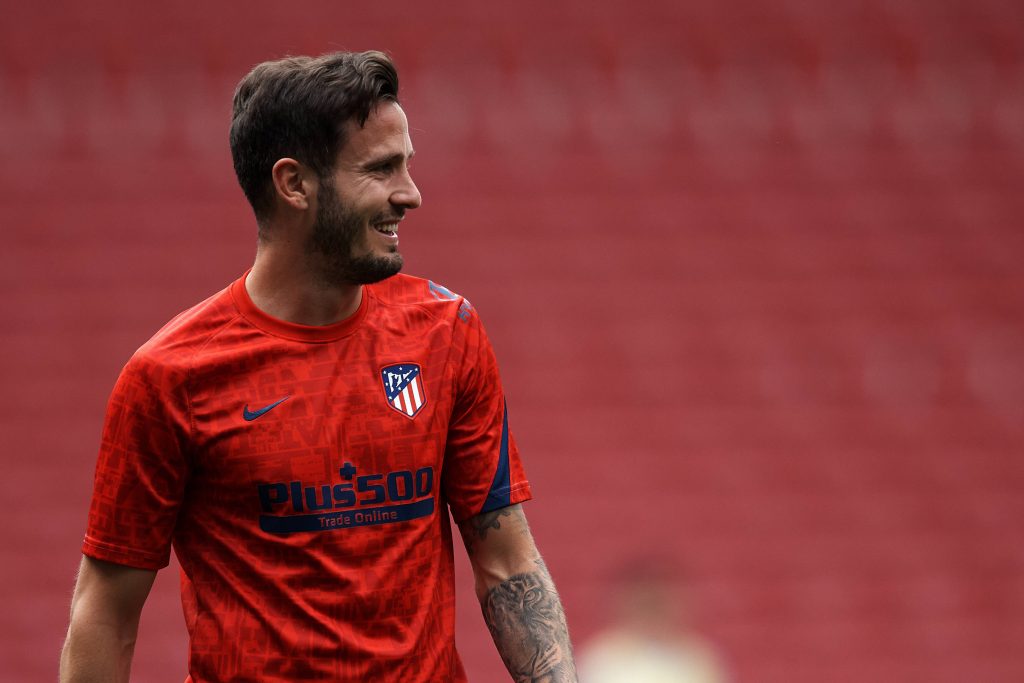 Liverpool have been linked with a move for Atletico Madrid midfielder Saul Niguez.

The Reds need to replace Gini Wijnaldum this summer, and the Spaniard has been identified as a target.

According to reports via Diario AS, the Premier League giants are preparing an offer of around €40 million (£35m) for the 26-year-old.

The Spaniard has fallen down the pecking order at the Spanish club and needs to leave to play regular first-team football.

A move to Liverpool could prove to be a tempting proposition for him.

The highly-rated box-to-box midfielder seems like an ideal fit for Jurgen Klopp’s set-up stylistically, and the German manager could help him regain his form and sharpness.

The Spanish international can play across multiple positions and also has the versatility to slot in as a defender.

He could be the ultimate utility man for the Reds over the coming seasons, and the Premier League outfit will be keen to agree a fee with the Spanish champions.

Saul has a contract with Atletico until 2026 and a release clause of €150 million.

However, Atletico are aware of the market’s situation because of the pandemic, and they are expecting offers of around €40m for the player.